A port worker who was caught in possession of cocaine as he left work has been jailed for nearly seven years following a National Crime Agency investigation. 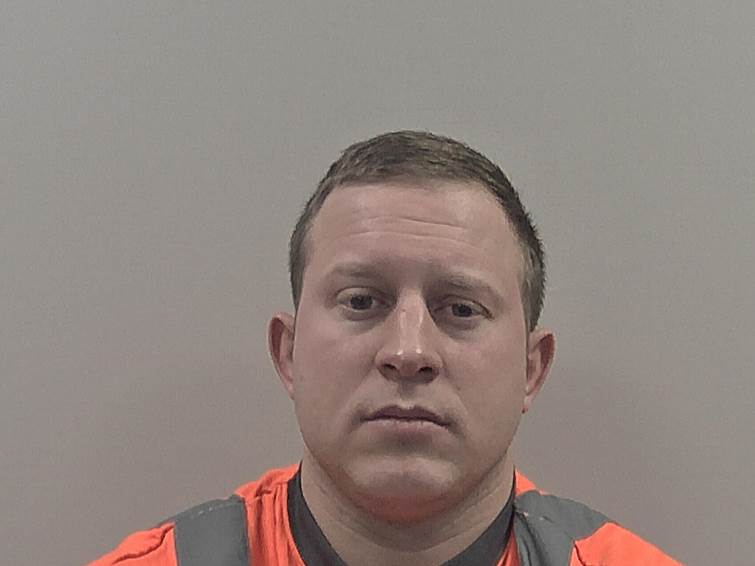 Ben Whitby, 30, from Grimsby was pulled over by officers from Humberside Police, who were working with the NCA, as he drove away from Killingholme Port in north Lincolnshire on 18 February.

On the back seat of his BMW car officers found a black rucksack containing around 2.25 kilos of cocaine, with an estimated potential street value of £178,000. In the glove box they found £3,000 cash.

Whitby was employed as a tug driver at the port and was unaware that he was under surveillance by NCA investigators, who earlier that day had seen him leave the place where he was living in New Waltham with the black rucksack and head to work.

Following his arrest officers searching his home recovered another £20,000 cash plus a number of high-value watches. 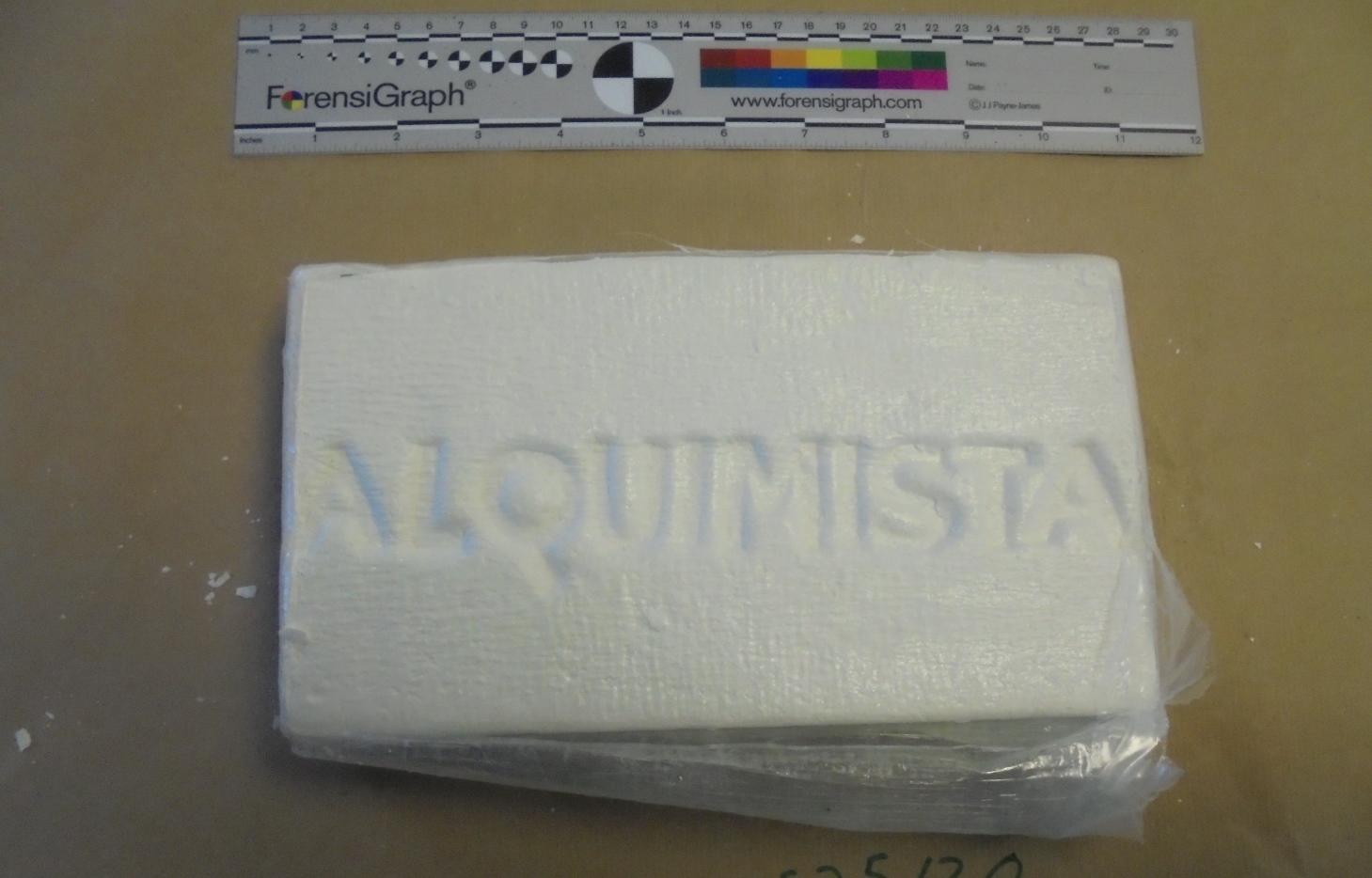 Whitby was charged with possessing drugs with intent to supply and money laundering.

During a hearing at Grimsby Crown Court on 4 May he pleaded guilty to the charges, and a judge at the same court sentenced him to six years and nine months years in prison today (Tuesday 23 June).

“Ben Whitby used his position to engage in criminality for his own personal gain.

“Organised crime groups rely on people like him to bring their illicit commodities into the UK, indeed we know they actively look to recruit workers at ports and airports because of the access they have.

“I would urge anyone working in a port or airport environment who has suspicions about criminal activity to report it, through the police, Crimestoppers or through their own employers.

“The NCA and our partners in the police, Border Force and private sector are determined to root out corruption and stop those who would seek to abuse their position ion this way.

“As this case demonstrates, we have the capability to track and stop corrupt insiders, and will bring anyone involved in this type of criminality to justice.”

“Following information supplied to us by the National Crime Agency, we were able to stop Ben Whitby in his tracks and disrupt the criminal activity he was involved with.

“Partner working is important to us as it allows us to bring more offenders to justice, such as in this case.

“It’s crucial we stop drugs coming into the both our area and the country as a whole, which is why we would urge anyone who has suspicions of this type of activity to contact us directly on our non-emergency 101 line or Crimestoppers anonymously on 0800 555 111.

“Information from co-workers or the public can play a big role within our and the National Crime Agency’s investigations and could lead to the conviction of offenders intent on causing harm to our communities.”