Protecting Defence and keeping you safe this festive season

The Ministry of Defence Police encourages everyone to help the police tackle terrorism and save lives by reporting suspicious behaviour and activity.

Whilst people understandably remain focused on the impact and effects of Coronavirus, recent events in Essex and Liverpool remind us that the terror threat hasn’t gone away. The threat to the UK from terrorism is severe, meaning an attack is highly likely.

In the Ministry of Defence Police (MDP) we’re proud to be supporting this year’s Counter Terrorism Policing Winter Vigilance campaign, by reminding people to remain alert and report anything that doesn’t seem right. You’ll also see our highly visible security and counter terrorism patrols, with armed and unarmed officers. This includes Project Servator deployments, with officers specially trained to spot the tell-tale signs that someone may be planning or preparing to commit a crime.

Throughout the festive season and Winter months, our Project Servator officers will continue to engage with staff, visitors, and the surrounding communities at the sites we protect, letting people know what they’re doing and reminding them to stay alert and be vigilant.

We’ve been working with our policing and security partners, and site stakeholders, this year, to provide advice and guidance on security measures to keep staff, visitors and the public safe whilst protecting defence sites and national infrastructure.

A strong security culture is a fundamental way of life working in Defence but, with the recent tragic incidents of terrorism and the increase in the UK threat level, it is now as important as ever, that we all remember to stay vigilant, and report anything that might look out of place or suspicious.

Cooperation between everyone in the community – in and outside the workplace – is a powerful defence against terrorism. Any piece of information could be important, and it is better to be safe and report. No call or click will be ignored. What you tell the police is treated in the strictest confidence and is thoroughly researched by experienced officers before, and if, any police action is taken.

We need the public to understand they have a very real impact on the way our police, security, and intelligence services fight terrorism.

In the last year Counter Terrorism Policing received around 10,000 reports from the public about suspected terrorist activity – of those, a fifth provided useful intelligence which helps officers stop terrorists.

It is very likely that before any terror incident or attack, someone, somewhere has thought ‘that’s a bit strange’, or been concerned by something they’ve seen or heard. If you think something isn’t right, trust your instincts, and report it. 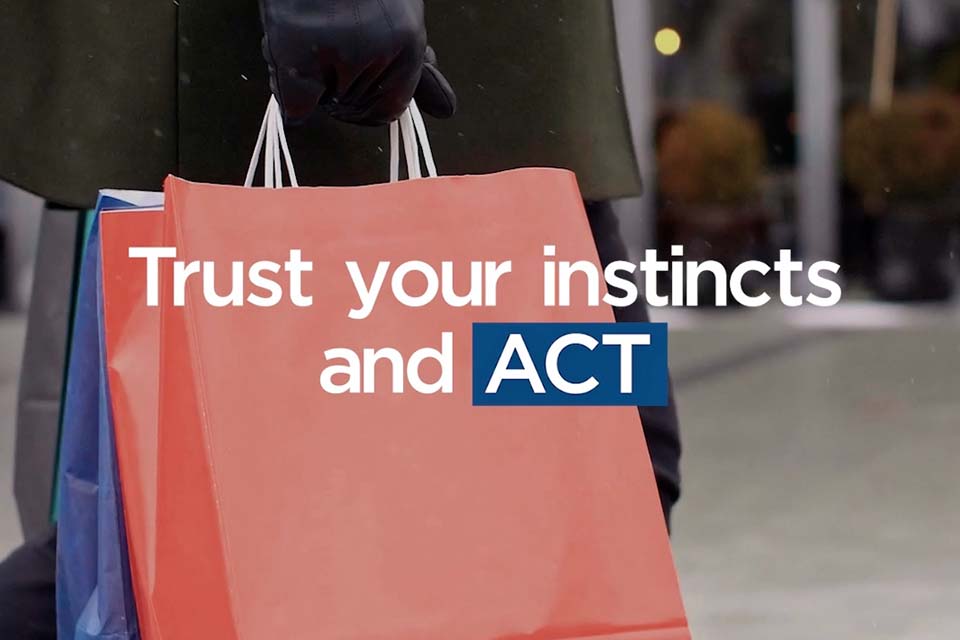 Help us, help you

If you see or hear something suspicious, or something just doesn’t seem right, trust your instincts, and report your concerns to police, security, or staff. We’ll do the rest.

Reports can be made online or you can call the confidential Anti-Terrorist Hotline on 0800 789 321. In an emergency always call 999.

Project Servator deployments are highly visible, but they are unpredictable, so you can expect to see them pop up anywhere and at any time. We encourage people to talk to the officers involved if they want to find out more.

The number of police officers and resources involved will vary from deployment to deployment, including armed police officers, police dogs and marine police units. Not all aspects will be easy to see or immediately apparent as Project Servator deployments either. For example, in addition to uniformed police officers, there may be plain-clothes officers present, and we use different approaches and technology such as vehicle checkpoints, CCTV and Automatic Number Plate Recognition (ANPR).

If there’s a Project Servator deployment in the area where you’re working, visiting, or living, there’s nothing to worry about. As part of their activity, those involved will talk to staff, the public and local businesses to let them know what they’re doing and remind them to be vigilant and report any suspicious or unusual behaviour to police.

Working with the community is essential to ensuring that Project Servator is a success and, you should always know if a Project Servator deployment is happening – this is not a covert policing tactic. 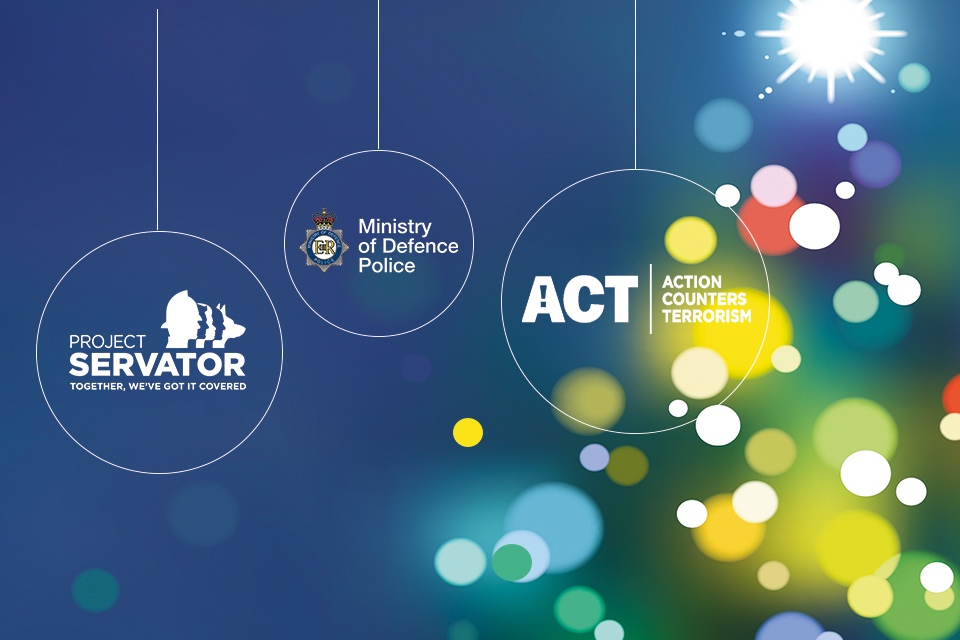 The Defence Secretary this week held meetings in The Hague, Brussels and Berlin, continuing a period of diplomacy over the situation in Ukraine.

More than a dozen new AH-64E Apaches – one of the most advanced attack helicopters anywhere in the world – are undergoing test flights with the British Army.

HMS Montrose seizes over one tonne of illicit drugs in the Gulf of Oman.

The UK is sending vital humanitarian assistance and redeploying a Royal Navy ship to support Tonga respond to the catastrophic tsunami that hit the islands.

Teenagers honoured by Lord-Lieutenant of Powys

4 teenagers from Powys have been appointed as the Lord-Lieutenant Cadets for 2022 at a virtual awards ceremony.

Making the Civil Service a Great Place to Work for Veterans

Detail of the 'Great Place to Work for Veterans' initiative.