Regulatory Article (RA) 4809: Acceptance of Components – what’s all the change about?

RA 4809 has changed a lot recently; this article explains why it has changed, where it’s going and addresses some common misconceptions.

RA 4809 has changed a lot recently; this article explains why it changed, where it’s going and tries to address some common misconceptions.

There’s an ocean of parts out there with sub-standard documentation and we need to stop adding to it. The changes to RA 4809 are intended to make sure that we can all be confident that only safe and airworthy parts are fitted to aircraft.

What are the changes?

Reality: ARCs can be used for new and used (tested, inspected, repaired or overhauled) components. It is only CoCs that are limited to being used for new components only.

Why are these changes being made?

Civil aviation permits the use of CoCs for used components.

Reality: The CAA and the European Union Aviation Safety Agency (EASA) only allow CoCs for new Standard Parts, as per Regulation 145.A.42(a)(iv)]:

The reason only OEM CoCs will be allowed, is to minimise the opportunity for human errors to be made if information was to be transferred to new documentation. It also increases the chances of the traceability being maintained.

The RA is being restructured for simplification. Having 8 requirements for an ARC detailed in RA 4809, means that organisations are able to determine if their documentation meets the requirements of an ARC. If it doesn’t, it’s possible for people to easily identify where the shortfalls are, and the risk associated with the shortfalls. This will aid Alternative Acceptable Means of Compliance, Waiver and Exemption applications. 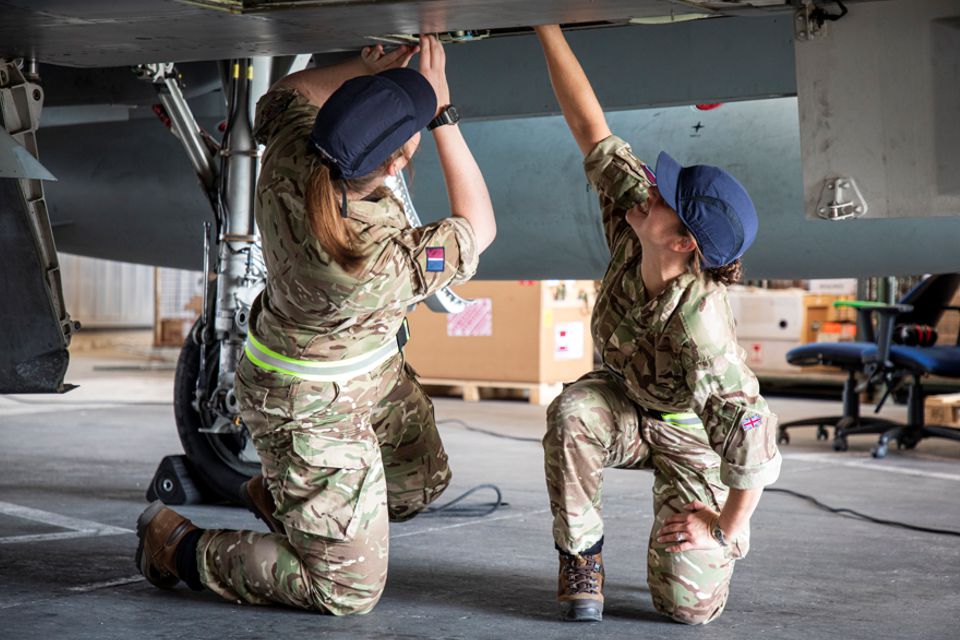 What does this mean?

The changes to RA 4809 will mean that unapproved organisations (not MAOS or CAA/EASA Part 21/145 approved organisations), releasing repaired components on non-acceptable forms, will have to apply for Alternative Acceptable Means of Compliance, Waivers or Exemptions (AWE). Applications should be made in accordance with MAA03: MAA regulatory processes. They will have to prove to the MAA that their documentation meets the requirements of an ARC. The eighth requirement will be the most difficult for these organisations to meet:

Be issued under Part 21 or 145 authority of the MAA or an Aviation Authority for which the MAA holds an extant Recognition, or for which there exists an extant UK bi-lateral agreement for items that have dual applicability.

It is through the AWE process that the MAA will provide this assurance and will carry out periodic reviews on the AWE throughout its lifespan.

There is an alternative method for organisations to comply with RA 4809. If an organisation has the sufficient knowledge of its subcontractor’s components, then under the privileges of the organisation, it may release the component under its own Approval and their own ARC. RA 4812 - Certification of Air System Release and Component Release, provides more detail. Note that this RA is being updated in November 2022 to make the information about Contracting and Sub-contracting clearer.

RA 4809 Issue 8 has had 3 Notice of Proposed Amendments (NPA) to allow the Regulatory Community to view the changes. Note that the third NPA finished 26 September 2022, but feedback and discussion are always welcomed.

In November 2023, there will be a Post Implementation Review of RA 4809, so feedback after the changes have been made, will be reviewed.

All enquiries can be sent to DSA-MAA-MRPenquiries@mod.gov.uk.

The MAA recognises that the changes to RA 4809 will require time to amend contracts and may not be economically appropriate for some organisations, given some Air System Out of Service Dates. This will require AWEs applications to cover any non-compliance, whether temporary or permanent.

The overarching aim of the changes is to improve Air Safety by providing greater traceability of parts and evidence that components are airworthy. This has been likened, by some, to attempting to drink the ocean. But for us to get anywhere we first need to turn off all the taps feeding into it; only then, together, we can do it!

General Jim Hockenhull has travelled to Finland to meet counterparts from the Finnish Defence Forces.

A specialist ship to support Royal Navy operations – a mother ship to launch drones to find and destroy undersea threats – has arrived in Plymouth today.

Working with veterans to improve their experiences.

A Ministry of Defence agreement with British industry has been refreshed to formalise important work taking place regarding missile defence.