A Deaf actor has become the first ever at the RSC to understudy a hearing role using British Sign Language.

When Charlotte Arrowsmith played Vincentia in an evening performance of The Taming of the Shrew, she had more reason than most to feel nervous. As well as stepping in to play the lead role Vincentia on top of her usual part, the theatre believes she was making history as the first Deaf actor to perform as an understudy for a hearing principal.

According to the RSC, which receives funding from Arts Council, the role is usually English-speaking, and was instead performed in BSL with adjustments from the cast and crew to factor in the change. 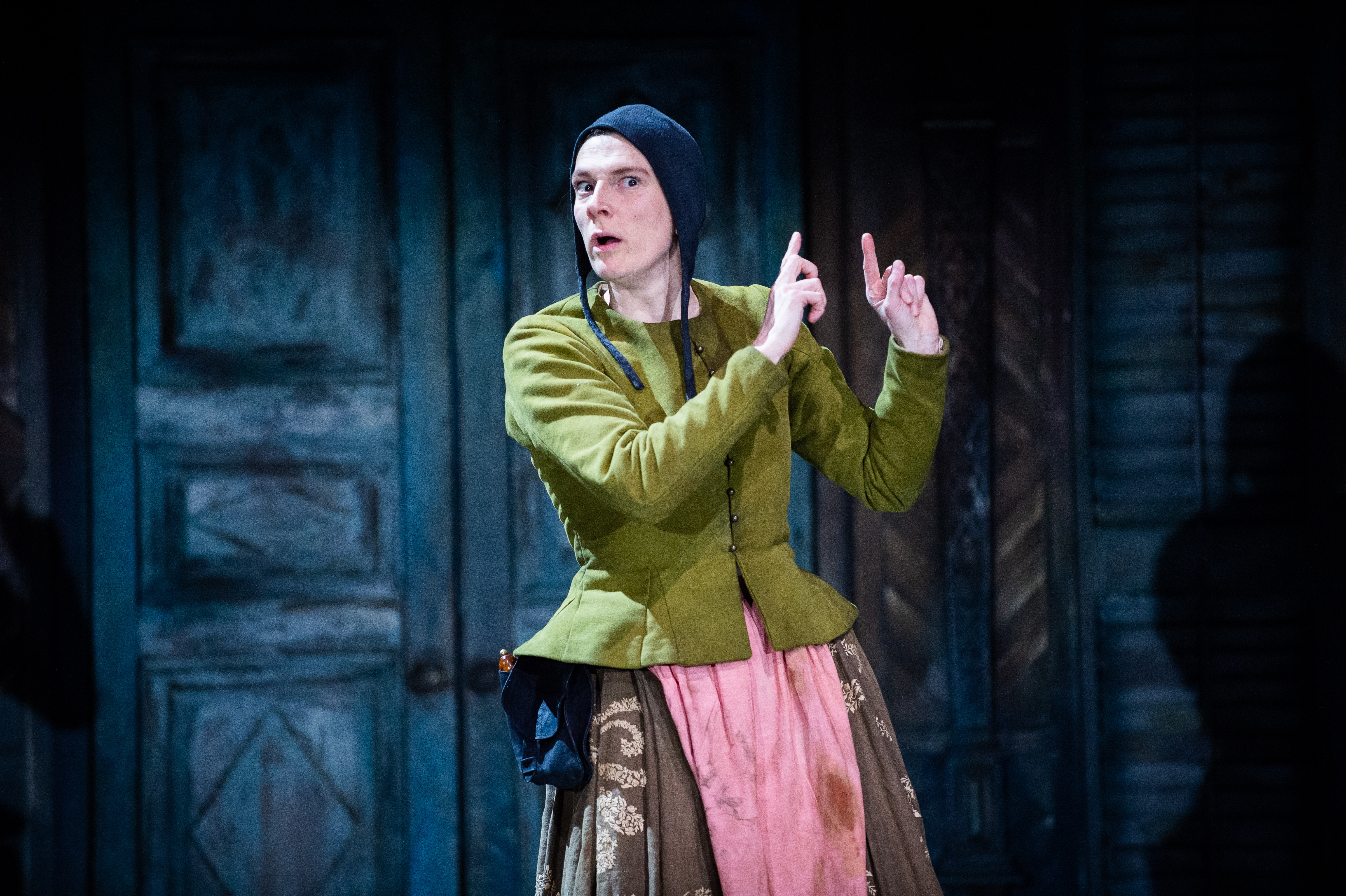 The Taming of the Shrew production photos - 2019. Photo by Ikin Yum.

The rest of the company embraced the use of British Sign Language by incorporating some signs and gestures into their performances, helping to integrate Vincentia into the scenes.

“I was so pleased that the rest of the cast embraced my BSL and tried to incorporate minimal signs/gestures into their lines. It shows that nothing is impossible if we try as a team, and with more preparation time it shows how much a mainstream cast can bring together BSL and diversity into the mix as easily as anything else.”

“This is an extraordinary milestone for the RSC and for diversity in the world of theatre. It’s a fantastic example of how we can make great theatre an inclusive experience for everyone.

“We want to develop a thriving arts ecology that gives everybody the chance to enjoy and create great art – and embracing diversity is a vital step towards achieving this goal. We are really proud to support the RSC, and to see it breaking new ground in such a positive way.”

Looking through the eyes of survivors

A national touring exhibition is using creative technology to give people an insight into the Holocaust through real life pictures and letters from the day.

Yesterday, Thursday 23 January, Arts Council England and Julie’s Bicycle announce the second cohort for their Accelerator Programme, a strand of work launched in 2018 to foster enterprise, innovation, future thinking and creative perspectives on climate and the environment.

Arts Minister Helen Whately has placed an export bar on a set of 18th century scientific drawings valued at £2.5 million.

How culture is combating climate change

A new report, published today, celebrates the successes of cultural organisations in acting on national and international climate targets.

Nottingham artist follows in the footsteps of the Mayflower Pilgrims

An artist and sculptor from Nottingham is set to create a bronze sculpture to commemorate the 400th anniversary of the Mayflower sailing.

A Birmingham pub has been awarded £15,000 of National Lottery funding from Arts Council England to work with new artists and promoters.

A closer look at The Dead Dad Book by Vicky Lindo

The Devon-based ceramic artist Vicky Lindo was awarded the top prize at the 2019 British Ceramics Biennial (BCB) for her moving ceramics series, the Dead Dad Book.