Schoolgirls across the UK show their cyber skills

Hundreds demonstrated their cyber security know-how during the co-ordinated series of competitions across the UK. 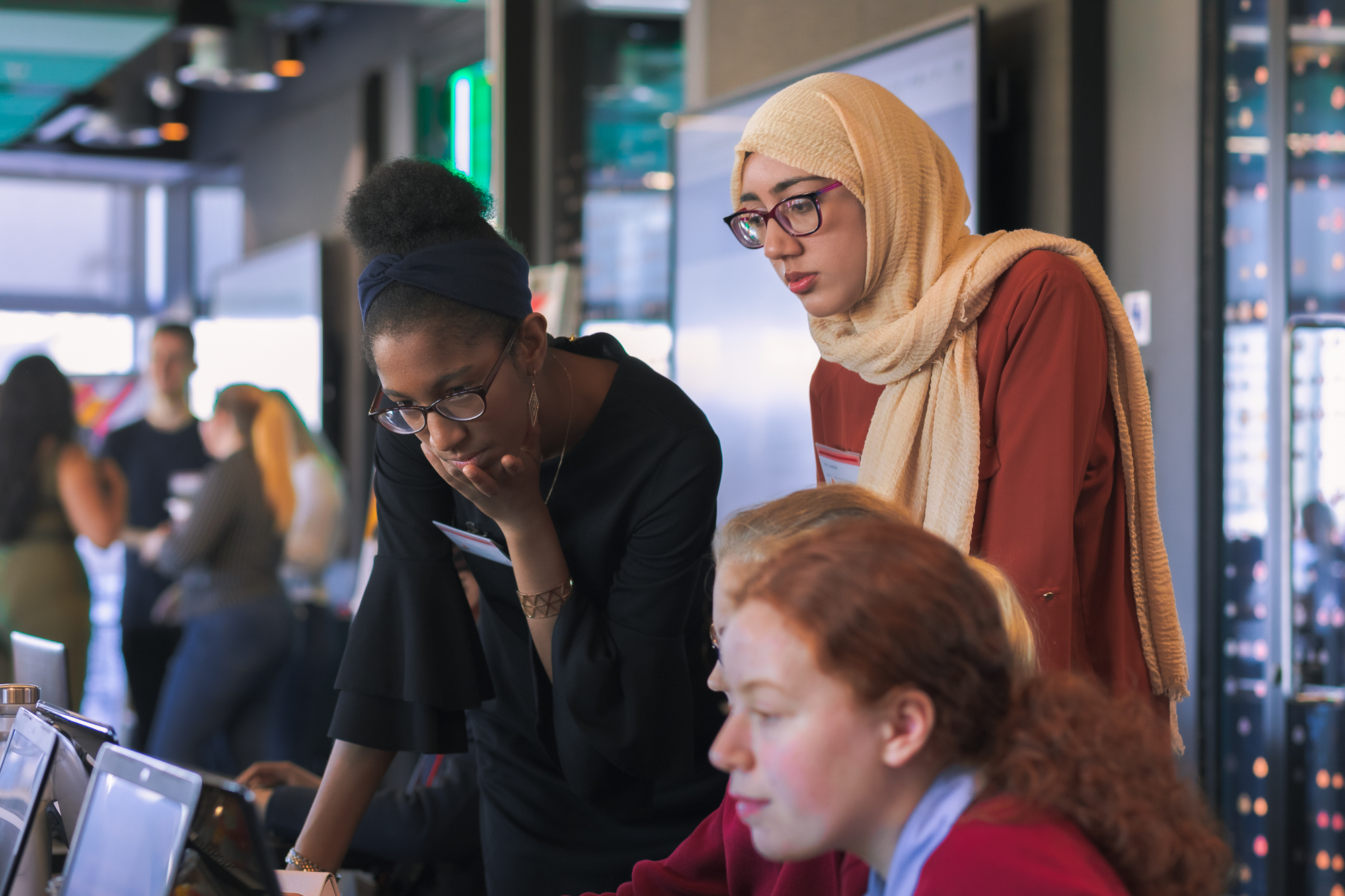 HUNDREDS of schoolgirls demonstrated their cyber security know-how during the first ever co-ordinated series of competitions across the UK.

From Northern Ireland to the South East of England more than 600 girls aged 12 and 13 completed online challenges in the first UK-wide event of this kind run by the National Cyber Security Centre (NCSC), a part of GCHQ.

The local contests were part of the NCSC’s new-look CyberFirst Girls Competition, an annual event aimed at boosting interest in cyber security among females, who are currently under-represented in the industry. Nearly 12,000 girls have taken part in this year’s Competition.

Yesterday – the 2020 International Day of Women and Girls in Science – the winners from each of the Home Nations and English regions have been announced. They will now go on to the Grand Final in Wales in March.

The local events began at 11am on Saturday at 18 venues in Belfast, Glasgow, Newport and various towns and cities across England, and following a hard-fought Competition the Grand Finalists (see list below) were announced shortly after 3pm.

Now, for girls looking to pursue their interest in cyber, the NCSC is offering a FREE place on a one-day Development Day in locations across the country. The day, which is open to those who entered into the 2019 and 2020 Girls Competition, is designed to recreate the excitement from the Competition, increase understanding of the different specialisms within the sector and equip attendees with valuable practical skills. New locations and dates are being added all the time.

“A huge congratulations to all the girls who took part in these contests, and particularly the winners. The enthusiasm and skill shown by each of the girls taking part helped to make these events an outstanding success.

“The feedback we’ve had has been hugely positive and suggests many of the girls will continue to pursue their interest in computing and cyber, and I would encourage even more girls to get involved in future competitions.

“I’d like to thank all the organisations that supported the semi-finals across the UK, we could not have done it without them.”

In previous years an opening online round has been followed by a national final, but this year a round of semi finals across the Home Nations and English regions was introduced allowing schools to compete to become local champions and earn a place in the Grand Final.

The new format is designed to help the NCSC unearth talent and spark interest in cyber security among girls from even more parts of the country than previously.

The CyberFirst Girls Competition was launched by the NCSC in 2017, and tests skills on topics ranging from logic and cryptography to networking and online safety.

In the first four years of the Competition 36,000 girls have taken part, and of last year’s entrants 98% said they would like to learn more about cyber security.

The Competition is open to girls in Year 8 in England and Wales, S2 in Scotland and Year 9 in Northern Ireland. The first winners were Lancaster Girls Grammar School in 2017, followed by The Piggott School, Berkshire, in 2018 and the Royal Masonic School for Girls, Hertfordshire last year.

The NCSC's official statement on the Kaseya cyber incident.

NSA, CISA, FBI and the NCSC publish advice for network defenders to help protect their systems.

The NCSC has issued advice to UK organisations following an update from Microsoft on malicious cyber campaigns.

NCSC CEO, Lindy Cameron, will speak later today about the importance of collaboration between Ireland and the UK.

Call open for pioneering companies to apply for new NCSC for Startups initiative.

The NCSC is responding to further ransomware attacks on the education sector by cyber criminals.

CyberSprinters, an educational cyber security game, has been launched by the NCSC.