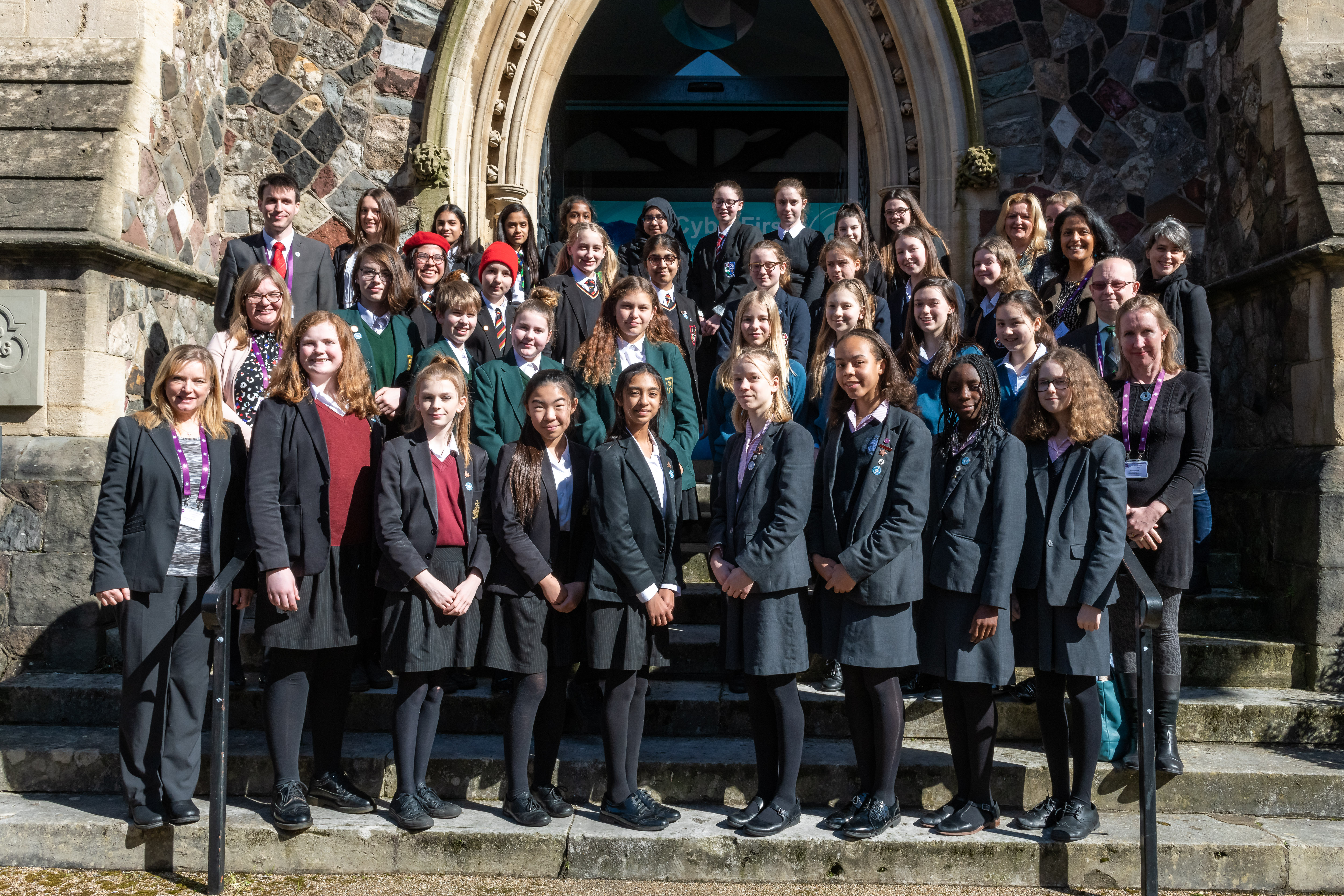 A team of cyber-savvy schoolgirls from Bath have seen off tough competition to be crowned the nation’s champion codebreakers.

The team were presented with laptops and a £1,000 cheque for their school to spend on IT equipment. All the girls that reached the final have been invited to a tour of 10 Downing Street later this year.

This is the fourth year the National Cyber Security Centre – a part of GCHQ – has run the CyberFirst Girls Competition and this year’s Grand Final was hosted for the first time in Wales.

This year’s newly-expanded competition saw a series of semi-finals run simultaneously at venues across the UK, with the winners going through to the final. This ensured that different parts of the country were represented.

“Congratulations to all the girls that competed in the Grand Final and in particular to the winners from King Edward’s School.

“It’s been fantastic to see so many teams from all corners of the UK take part this year. Giving young women the opportunity to develop their interest in cyber skills is vital to inspiring the next generation of cyber security talent.”

“Well done to all the teams who made it to the Grand Final and got a taste of the exciting challenges those in cyber security jobs face every day.

“The UK cyber sector is growing quickly, offers fantastic opportunities for young people and career changers, and through our National Cyber Security Strategy we are investing more than £1.9 billion to make the UK the safest place to be online and build a strong and diverse pipeline of talent.” 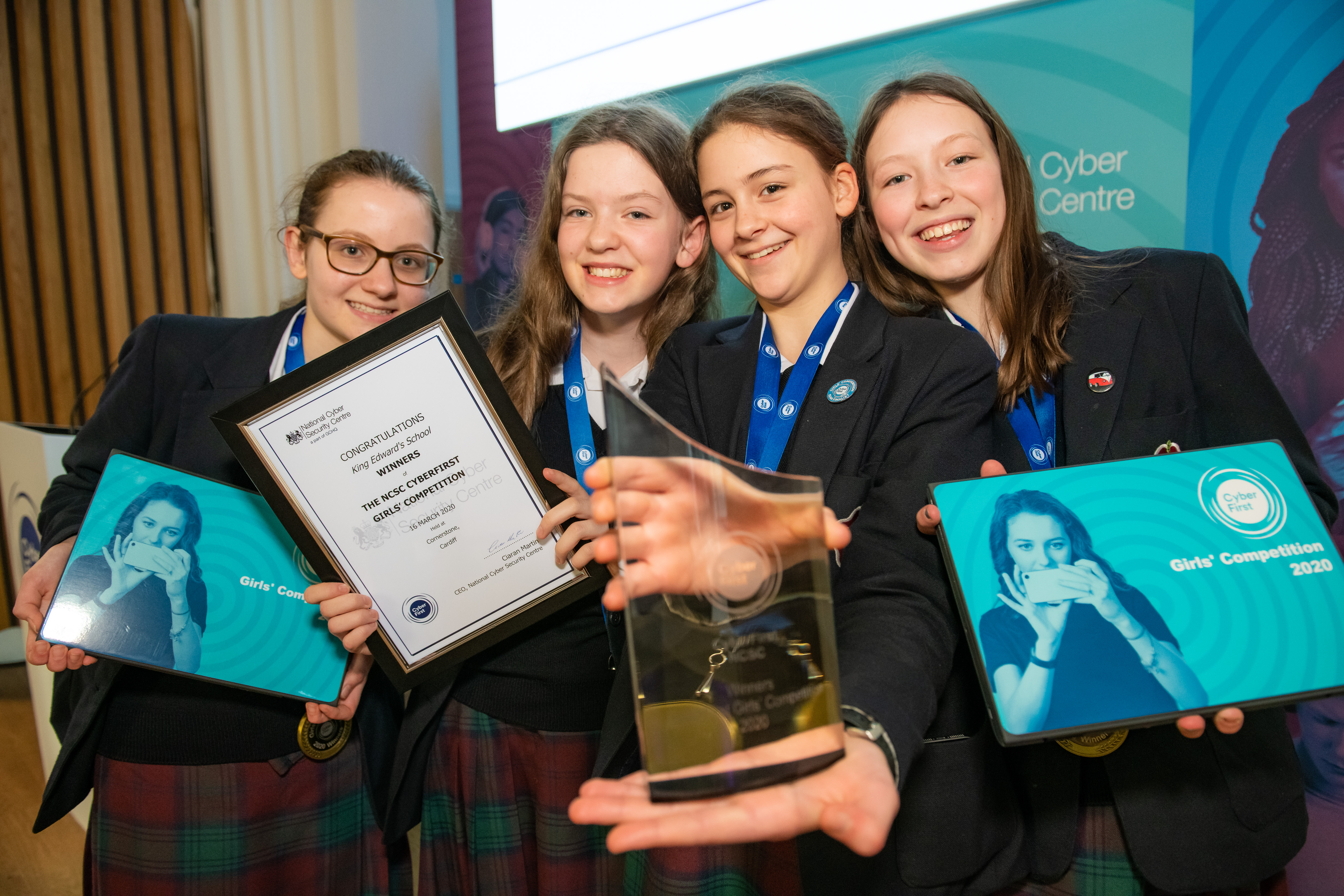 The CyberFirst Girls Competition was launched with the aim of boosting interest in cyber security among females, who are currently under-represented in the industry. Women make up only 11% of the global workforce in the field and this scheme is pitched at pupils starting to think about what subject choices to make for their GCSE exams and beyond.

Nearly 12,000 girls from 754 schools took part in the competition this year, allowing for even more cyber talent to be discovered.

Since 2017, 36,000 girls have taken part in the scheme, and of last year’s entrants 98% said they would like to learn more about cyber security. The competition is open to girls in Year 8 in England and Wales, S2 in Scotland and Year 9 in Northern Ireland.

More details about the competition can be found on the NCSC’s website.

Launch of advice and practical tips to help SMEs move their business online.

An NCSC statement and advice following a cyber attack on EasyJet.

CYBERUK 2021 will take place in the International Convention Centre (ICC), Newport in May.

The UK public flags more than 160,000 suspicious emails leading to removal of over 300 fake websites.

Joint UK and US advisory highlights ongoing activity by APT groups against organisations involved in the international coronavirus response.

An advisory has been issued for UK and US healthcare organisations involved in the coronavirus response.

The development of the NHS COVID-19 contact tracing app has had the support of NCSC experts.

An NCSC statement following the discovery of a vulnerability affecting the Sophos XG Firewall product.