Solent’s underwater meadows get a boost

England’s largest seagrass planting project will begin planting in its new restoration site in the Solent this week.

It is part of the 4-year (LIFE Recreation ReMEDIES) project being led by Natural England to help protect and restore the marine environment. The seagrass planting is being carried out by the project’s restoration lead, the Ocean Conservation Trust (OCT).

At least 44% of the UK’s seagrass has been lost since 1936*, but seagrass meadows provide homes for juvenile fish and protected creatures like seahorses and stalked jellyfish. They also play an integral role in stabilising the seabed, cleaning the surrounding seawater and capturing and storing significant amounts of carbon.

The project’s new seagrass restoration site is west of the Beaulieu River mouth, next to the North Solent National Nature Reserve shoreline. The OCT is preparing to carry out one hectare of planting there this week. Around 20,000 biodegradable hessian bags of seed are being packed by Natural England staff and by volunteers at the National Marine Aquarium in Plymouth, North Solent National Nature Reserve, University of Portsmouth, and National Oceanography Centre in Southampton. The bags will be taken out onto the water by barge and dropped down long pipes to land on the seabed.

Seagrass meadows are an important but threatened habitat. Restoring them means restoring the benefits they bring to people and nature – vital homes for wildlife, enhanced water quality, carbon storage, and so much more.

We’re very proud of our partners, funders, and the many volunteers who have given their time to pack seed bags.

After the success of our previous planting efforts in Plymouth Sound National Marine Park, we are excited to be getting underway in the Solent. These events are only made possible by the hard work of our partners in the LIFE ReMEDIES Project and the hundreds of volunteers who are willing to dedicate their time to help restore such an important habitat.

Seagrass is delicate and can be damaged by activities such as the anchoring, mooring, and launching of leisure boats, as well as other shore and water-based activities. That’s why, in addition to planting new seagrass meadows, ReMEDIES is working to protect existing beds by helping recreational users to reduce impacts on these sensitive habitats. This has involved trialling and installing Advanced Mooring Systems (AMS) at popular boating locations including the area around Yarmouth Harbour on the Isle of Wight. These AMS are specially designed to minimise interaction with the seabed. 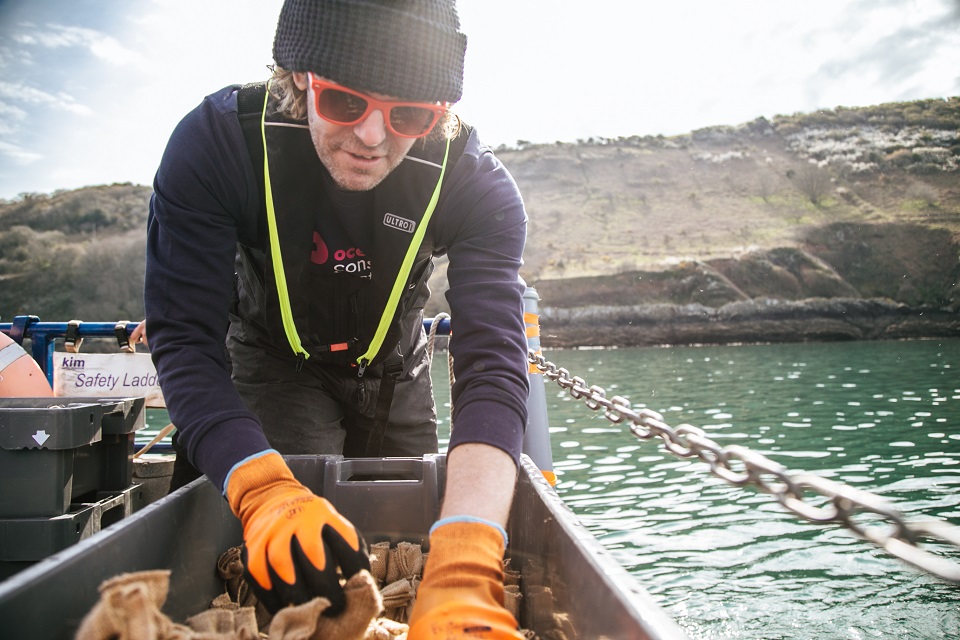 The seagrass planting is being carried out by the project’s restoration lead, the Ocean Conservation Trust; Photo: Ocean Conversation Trust

ReMEDIES will also be working with local schools around the Solent to introduce pupils to the importance of seabed habitats, as well as collaborating with other organisations including Hampshire and Isle of Wight Wildlife Trust, World Wildlife Fund, Isle of Wight Estuaries Officer and Project Seagrass. Together, they hope to visit and assess every seagrass bed in the Solent to build a thorough picture of its health and extent so that restoration efforts can have the greatest impact.

197-mile walking route will improve access to nature for all.

The Levelling Up Parks Fund will create new and improved parks in urban areas, helping communities to come together and enjoy the outdoors.

Challenge to nutrient neutrality advice rejected by the Court of Appeal

The Court of Appeal dismissed the case on all grounds on Friday 15 July.