The 45-year-old Iranian national who lives in East Ham, London, was detained by NCA officers at a location in the Wood Green area this morning (23 February). 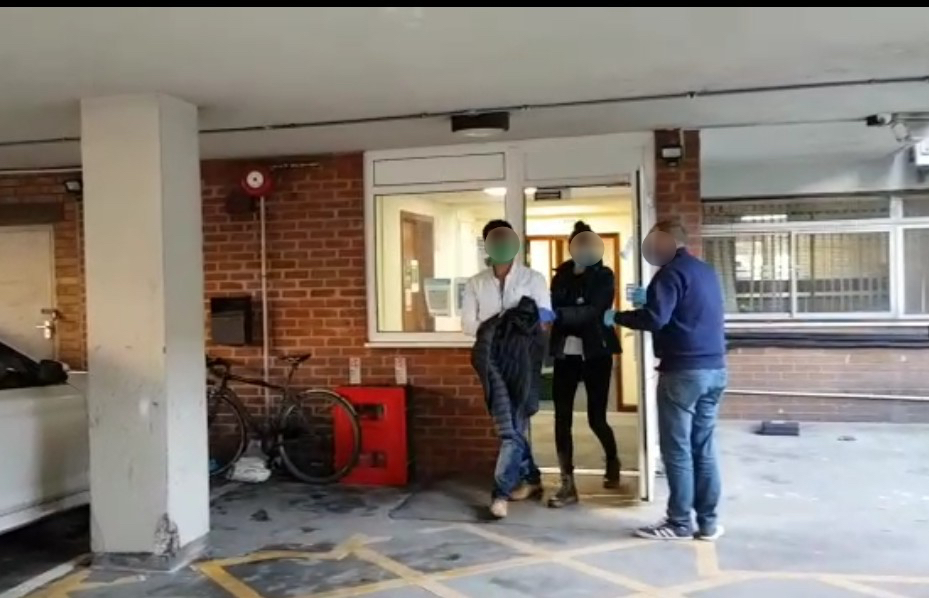 He is now being questioned on suspicion of money laundering offences.

NCA investigators suspect he has been involved in processing payments made by migrants who successfully reached the UK in small boats.

The arrest was made as part of an operation carried out by Project Invigor, the NCA-led organised immigration crime taskforce.

“Organised criminals need money launderers to process their profits and make that money seem legitimate. This is as true for people smugglers as any other form of crime.

“In tackling organised immigration crime we are focusing on those who enable this criminality, whether it be through social media advertising, transport or financial services.

“Those who provide these services are essentially assisting an activity that exploits desperation for profit and puts lives dangerously at risk. This is why it is a priority for us and our partners.”

The Project Invigor taskforce is led by the NCA but also comprises Immigration Enforcement, Border Force, the CPS and the Home Office.