A cyber attack exploits vulnerabilities in three webpages which are operated by TalkTalk following its 2009 acquisition of the UK operations of Tiscali. The exploitation of this vulnerability allows access to an underlying database holding customers’ personal data including names, addresses, dates of birth, phone numbers, email addresses and financial information. 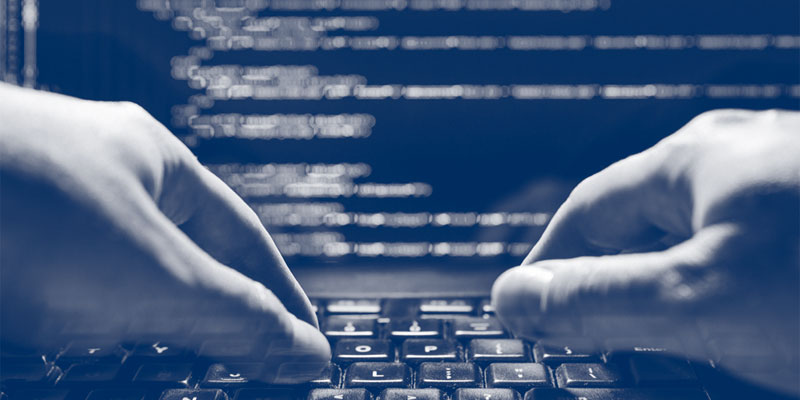 TalkTalk becomes aware of the attack following internal reports of its network operating more slowly than normal. The attack type - SQL injection - was identified shortly after midday on 21 October, and around an hour later TalkTalk removed its websites and replaced them with a holding page.

TalkTalk reports a potential data breach to the ICO. The ICO acts quickly and commences a preliminary investigation to look into the details of the incident.  The ICO writes to TalkTalk and asks them to provide more information about the incident.

The Information Commissioner’s Office (ICO) and the New Zealand Office of the Privacy Commissioner (OPC) have today signed a Memorandum of Understanding (MOU).

Five things we learned from DPPC 2021

The ICO’s Data Protection Practitioners’ Conference 2021 was held this week, bringing together more than 3,000 data protection professionals from across the country.

The Digital Regulatory Cooperation Forum (DRCF) has submitted its response to the Department of Digital, Culture, Media and Sport (DCMS) on the future of the digital regulatory landscape and how to achieve coherence in regulatory approaches across digital services.

The COVID-19 pandemic has changed work for so many of us around the world; forcing innovation and new ways of working. And that’s just as true for regulators – we’ve had to adapt to develop new ways to support organisations.

Tribute to His Royal Highness The Duke of Edinburgh