“Together for Europe’s recovery”: Germany takes over Council presidency

While the corona pandemic continues, Germany took over the six-month presidency of the Council of the EU on 1 July. We asked German MEPs for their expectations. 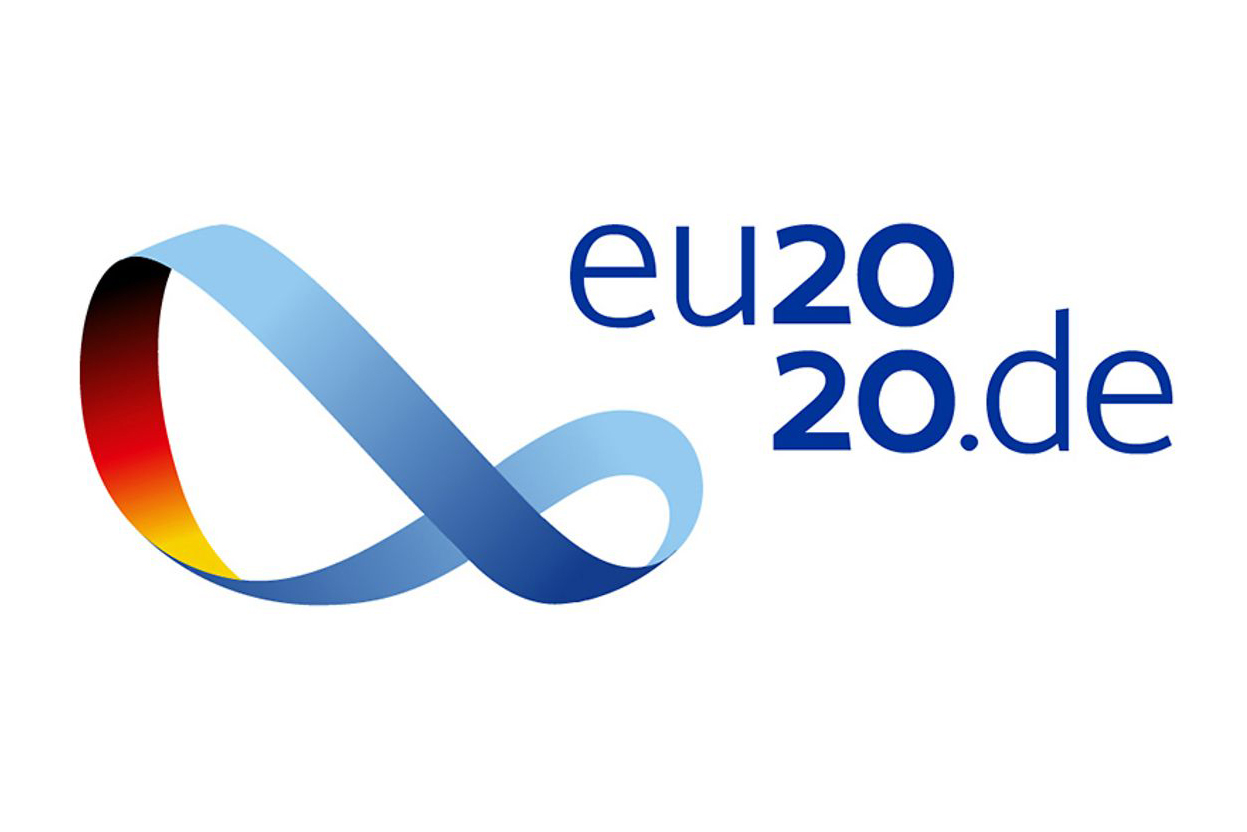 The coronavirus represents a significant challenge for the EU and immediate management of the pandemic and recovery are at the heart of the German programme for the presidency.

The aim is to reach a swift agreement on the recovery fund and the EU's budget 2021-2027. Germany intends to make progress on climate protection, through the European Green Deal, and economic and social digitalisation. With a focus on Africa and relations with China, it also wants Europe to take more global responsibility and strengthen its role in the world. Another priority will be future EU-UK-relations.

German priorities for the presidency

We asked German MEPs what they expect from the German presidency.

Daniel Caspary (EPP): “The EU multi-annual budget for 2021-2027 and the recovery fund will determine whether the EU emerges stronger from the corona crisis. The German presidency of the Council and Chancellor Angela Merkel can bring experience and expertise on European issues, a positive sign for the controversial and hard discussions." Berlin can also provide an “important impulse” for the success of the negotiations on the EU-UK agreement, he said.

Jens Geier (S&D) sees potential for change in the Covid-19 crisis: “The federal government’s strong proposal for a recovery fund is an opportunity to make Europe fairer, more social and sustainable. In line with the European Green Deal, the recovery fund should promote sustainable investments in renewable energy and digitalisation. The fact that regions in need should also receive grants rather than just loans for reconstruction is a major step towards a strong Europe.”

“Europe now needs the courage to rebuild,” said Nicola Beer (Renew Europe): “Germany will be measured, among other things, by whether it can quickly kick-start the economic recovery, relying on innovation and small and medium-sized enterprises.“ On Brexit, she said there was a need ”not to slide into a no-deal scenario". The EU should also “finally live up to its geopolitical aspirations, externally with a strong common voice for peace, disarmament, human rights and trade, internally by releasing the blockage in asylum and migration policies".

For Sven Giegold (Greens/EFA), climate protection remains a priority: “The climate crisis is not taking a corona break. The German presidency of the Council must therefore become a climate presidency in corona times. During the German presidency, we need to conclude the negotiations for an EU climate law with improved greenhouse gas reduction targets.”

German interests should not come second, said Jörg Meuthen (ID). “It is already the debt presidency," he said. Germany should “reduce the EU to its core tasks and the budget to the minimum necessary, prevent EU taxing competence and instead include, as a sign of genuine solidarity, the per capita wealth of member states in the calculation of financial redistribution".

Helmut Geuking (ECR) hopes that the German presidency of the Council will "finally fulfil the Child Guarantee and launch a European child benefit”. “Only with strong families can a strong and social Europe emerge that can hold its own in the globalised world in the future.”

The presidency could “lay the foundations for a solidarity-based EU,” said Martin Schirdewan (GUE/NGL). “Everyone should contribute their fair share to the social and economic recovery and revival of society. This means the introduction of a digital tax, a comprehensive financial transaction tax and a one-off wealth tax for the super-rich.”

Intervention by EU Commissioner for Crisis Management Janez Lenarčič at the international donors conference for Beirut and in support of the Lebanese people (09 August 2020).

At the international conference on assistance and support to Beirut and the Lebanese people, the European Commission has pledged a new funding worth €30 million to help address the immediate needs of those affected by the deadly explosion in Beirut on 4 August.

Charles Michel, President of the European Council, travelled to Beirut on 8 August 2020 to convey EU solidarity with the people in Lebanon after the devastating explosions on 4 August.

Speech given yesterday (09 August 2020) by President Michel at the international conference on assistance and support to Beirut.

Following a review under the recommendation on the gradual lifting of the temporary restrictions on non-essential travel into the EU, the Council updated the list of countries for which travel restrictions should be lifted.

International Day of the World’s Indigenous Peoples: Declaration by High Representative Josep Borrell, on behalf of the European Union, 9 August 2020

As we marked the International day of the World’s Indigenous Peoples, the EU extended its solidarity to all indigenous peoples around the world at a time when their health, lives and livelihoods are endangered by the COVID-19 pandemic.

The European Commission has approved, under EU State aid rules, a €6 billion German scheme to compensate companies providing regional and local public passenger transport services in Germany for the damage suffered due to the coronavirus outbreak and the emergency containment measures introduced in Germany to limit the spread of the virus.