Also published by:
WiredGov Newswire (news from other organisations)

The UK has a new career astronaut, a parastronaut and a reserve astronaut, following a rigorous selection process and record UK Space Agency investment in the European Space Agency (ESA), announced in Paris recently (Wednesday 23 November).

Rosemary Coogan was selected by ESA as the UK’s third ever astronaut after Tim Peake and Helen Sharman, while former Paralympian John McFall becomes the first ever astronaut with a physical disability from the UK. Meganne Christian successfully completed the astronaut selection process and will become a member of the ESA Astronaut Reserve.

They are among the first astronauts to be unveiled by ESA since 2009. Just over 22,500 people applied for the astronaut call, launched last year, including 2,000 from the UK, while 257 people applied to the call for astronauts with a physical disability.

The announcement was made at the conclusion of the ESA Council of Ministers meeting in Paris where the UK Space Agency committed £1.84 billion of funding to new missions and programmes.

Tim Peake’s Principia mission showed us all how space has the power to inspire millions across the country, showcasing the UK’s role as a space science superpower. “Today’s announcement of the next set of UK ESA astronauts is a sign of international respect for both UK space scientists and the UK’s commitment to space for all.

Just as sport is the ultimate test ground of human endeavour on land, space represents the ultimate testbed for science and technology. “Just as London 2012 Paralympic Games changed the global profile of Paralympics, so space is the ultimate environment to show our commitment to the values of shared endeavour for the good of humanity and the planet. “I congratulate Rosemary, John and Meganne on their remarkable achievement and look forward to them inspiring a new generation.

Astronauts on board the International Space Station support hundreds of experiments. This research helps develop new materials and medical treatments and gives a better understanding of fundamental scientific processes. It also provides the knowledge required to send humans further out into space, to the Moon and one day onto Mars.

Astronauts also take part in research as human test subjects, studying the effects of space on the body to help researchers understand ageing processes that affect us all on Earth.

Rosemary Coogan will join the ESA astronaut corps along with four other new career astronauts from ESA member states. 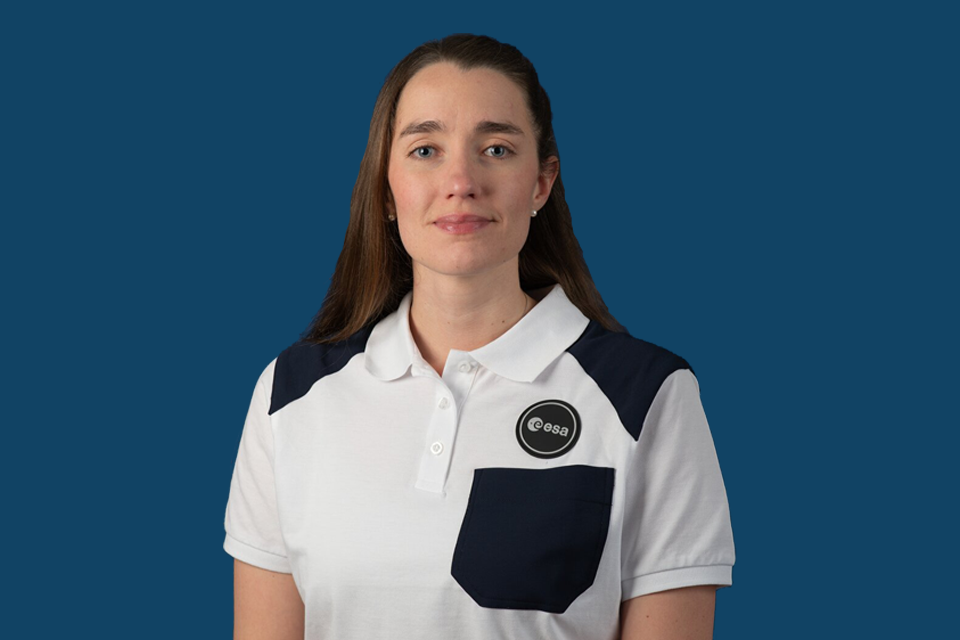 The call for candidates with physical disabilities was a world first and was open to those with a lower limb deficiency or who are considered to be of short stature and met other recruitment criteria. ESA plan to invest in the necessary adaptations of space hardware to enable them to serve as crew members on a space mission.

The successful candidates have all undergone a process of screening, psychological, practical, and psychometric testing, medical selections and interview selections.

Rosemary Coogan and her fellow new career astronauts will report to ESA’s European Astronaut Centre (EAC) in Cologne, Germany, where they will start basic training activities in 2023. Lasting a year and a half, the new recruits will go through an intensive training session, including the physics of spaceflight, new languages, survival training, and how to fly spacecraft. This will be followed by mission specific training that can take up to two years, once assigned to a mission.

John McFall will be an essential part of a feasibility study to find out what needs to be changed, for example in the spacecraft or on board of ISS, to fly safely. 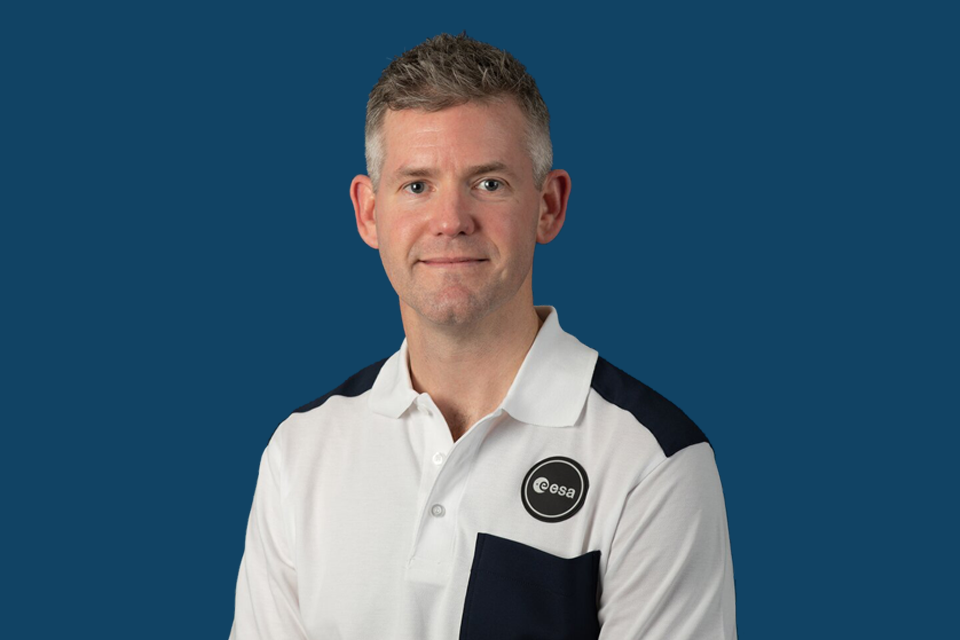 This is also the first time ESA has established an astronaut reserve, which is composed of the candidates who were successful throughout the entire selection process and were not recruited.

They will receive a consultancy contract from ESA, while remaining with their current employers

This is a momentous day for the UK Space Agency, our space sector and the country as a whole. Through our investment in the European Space Agency, the UK is playing a leading role in space exploration and collaborating with international partners to use the unique vantage point of space to benefit life on Earth.

Space has an incredible power to inspire and I am sure Rosemary, John and Meganne will become heroes for many young people and inspire them to shoot for the stars. It’s also important to remember that, behind every astronaut, there is a dedicated team of people, including in the UK, working behind the scenes to achieve the incredible. 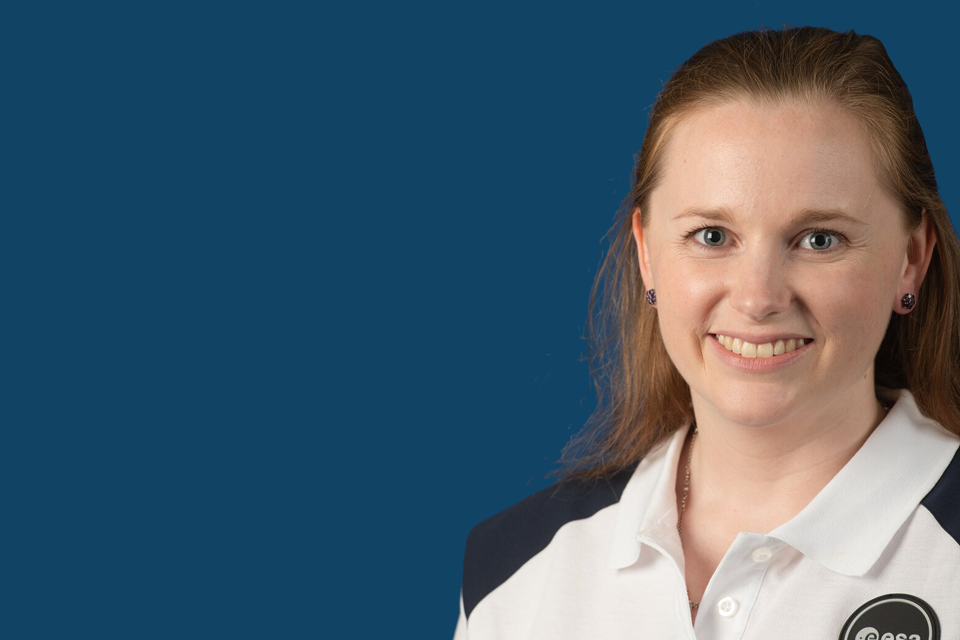 The position of astronaut is just one possible career path in the UK space industry, which generates £16.5 billion a year and employs 47,000 people in various roles from aerospace engineers, satellite technicians, research scientists to entrepreneurs and lawyers. 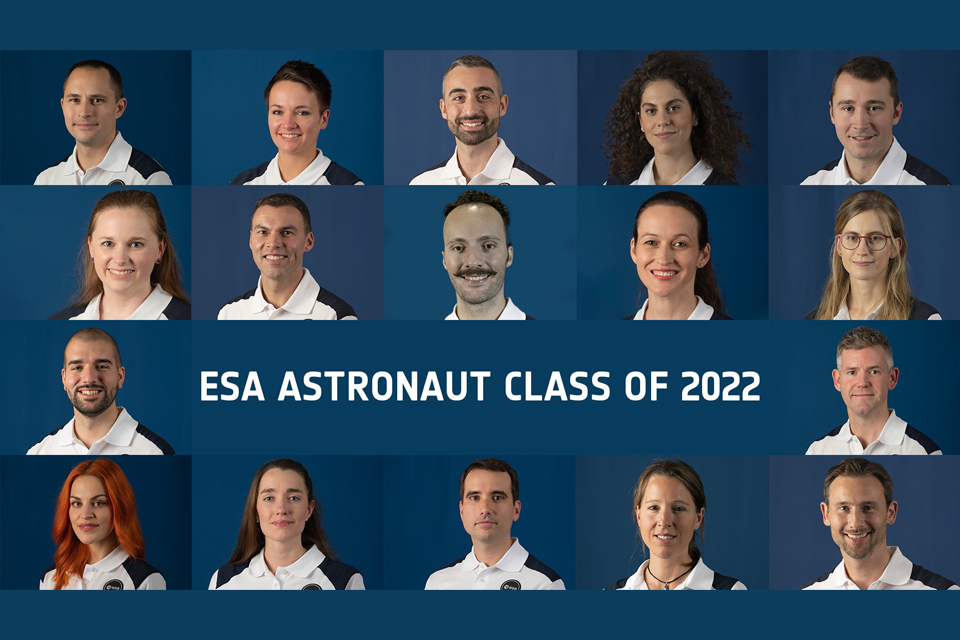 As set out in the National Space Strategy, the European Space Agency remains a close multilateral partnership for the UK.

Research shows every £1 invested in ESA generates an overall return of £11.80 for the UK economy.

The UK and human space exploration

The UK Space Agency has been a member of the ESA human exploration programme since 2012, and invested £1.84 billion for a range of programmes from space sustainability to supporting the UK-built Rosalind Franklin Mars Rover, and to support the Earth observation sector, at ESA’s Council of Ministers meeting in Paris.

Tim Peake was the first British recruit though the ESA astronaut programme in 2009. His six-month Principia mission to the International Space Station launched on 15 December 2015.

There were over 250 scientific experiments on board the ISS during Tim Peake’s mission and he underwent regular testing to record the effect of space and zero-gravity on his bones, muscles and organs – research to help inform crewed space missions in the future, including possibly to Mars. Peake was also the first UK astronaut to undertake a spacewalk.

Government cracks down on ‘fire and rehire’ practices

Grant Shapps outlines his vision for 'Scale-Up Britain' in a keynote speech to business leaders at Davos.

Business Secretary Grant Shapps marked the handover at Davos of the next Ukraine Recovery Conference which will take place in London in June 2023.

Electric vehicle consumers are set to benefit from lower energy bills and cheaper motoring thanks to a landmark plan to unlock the potential of smart electric vehicle charging.

Support for energy bills coming to Northern Ireland, with vouchers beginning to reach people today, and delivery continuing over the next few weeks