We are an accredited Living Wage Employer

This means that every member of staff working here at the Arts Council is paid over the Living Wage rate.

Nearly 6,000 UK organisations, including us, voluntarily choose to pay the real Living Wage. We’ve also asked our suppliers to commit to a longer-term plan to pay the living wage for our third-party staff, such as our cleaners. 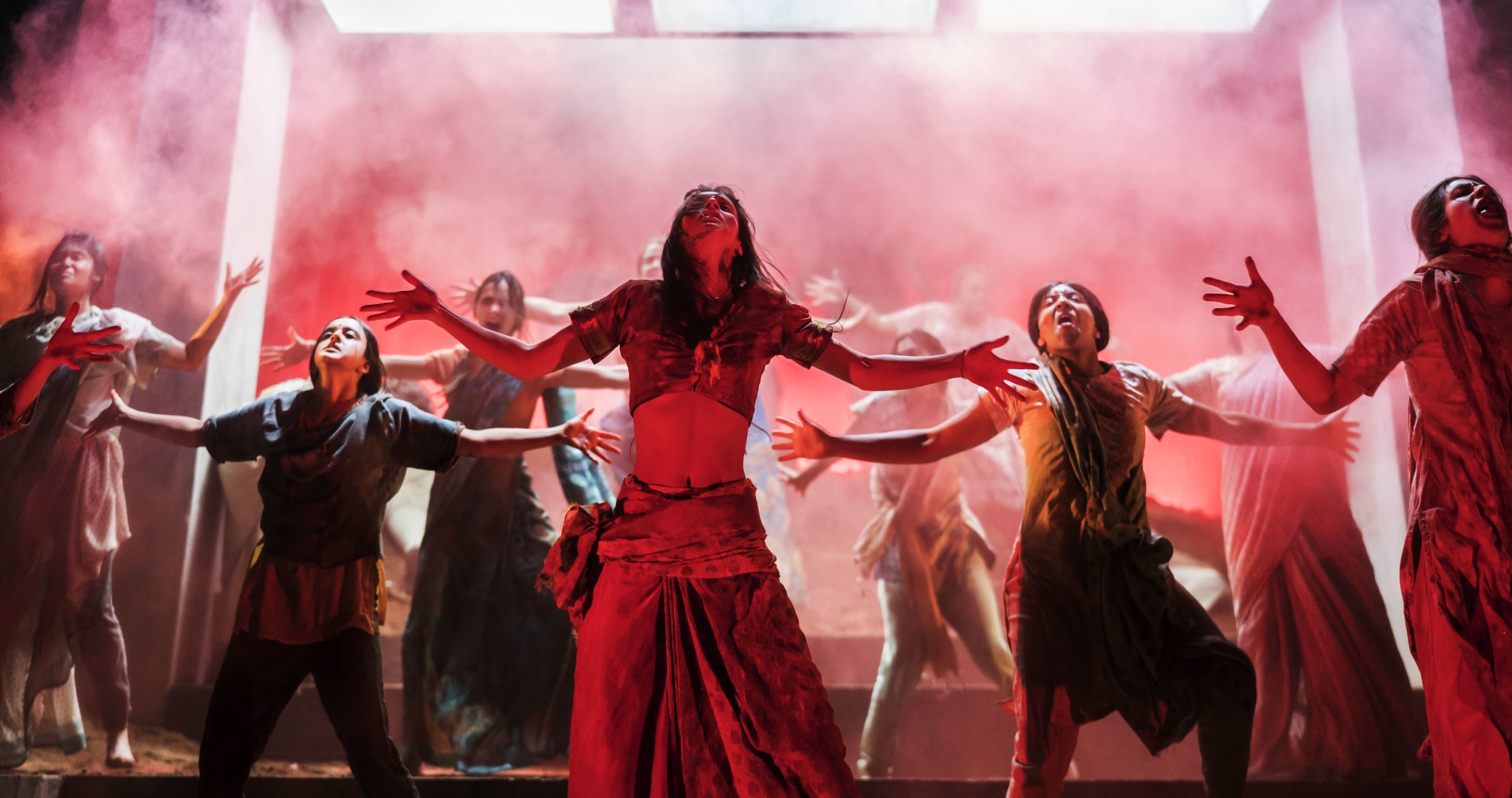 "I'm proud to say the Arts Council is a living wage employer, because we believe a hard day’s work deserves a fair day’s pay."

The real Living Wage is higher than the government’s minimum, or National Living Wage, and is an independently calculated hourly rate that is based on the actual cost of living. It is calculated each year and is announced by the Living Wage Foundation as part of Living Wage Week.

It is currently £9.30 in the UK, with a higher rate of £10.75 for London, reflecting the higher costs of living in the capital.

Find out more about the Living Wage.

Working together to protect museums and collections at risk

Please note, on Tuesday 27 July 2021, the Arts Council and 16 museum funders and sector bodies published an updated joint statement on heritage, museums and collections at risk.

Sir Nicholas Serota, Chair of the Arts Council yesterday cut the ribbon to mark the opening of the Market Hall in Devonport, Plymouth – a new creative space that will open to the public this weekend, and puts the south west even more firmly on the global map as a leader in immersive creative technology.

Poet up for double award thanks to Midlands publishers

A Rugby-based poetry publisher supported by Arts Council England has announced one of their young writers has been nominated for an array of awards.

Midlands Area Council member Ayub Khan has been elected as one of just five people internationally to sit on the Governing Board of The International Federation of Library Associations and Institutions (IFLA).

A collection of Lady Godivas, historical vehicles and some familiar faces brought Coventry to life as it became the city that moves.

Led by Soft Touch in Leicester, and supported with £97,505 of National Lottery Project Grants funding, ‘Unlocked’ used arts, creativity and the CHIME (Connectiveness, Hope, Identity, Meaningfulness, Empowerment) model of recovery to enhance the wellbeing of those in prison and serving a community sentence.

Looking for a socially distanced day out this summer? England’s Creative Coast combines exciting new artworks with a chance to enjoy the beautiful coastlines of Essex, Kent and East Sussex. This coastline has inspired artists including JMW Turner for hundreds of years.