A woman who sexually abused children online for paying customers has been jailed. 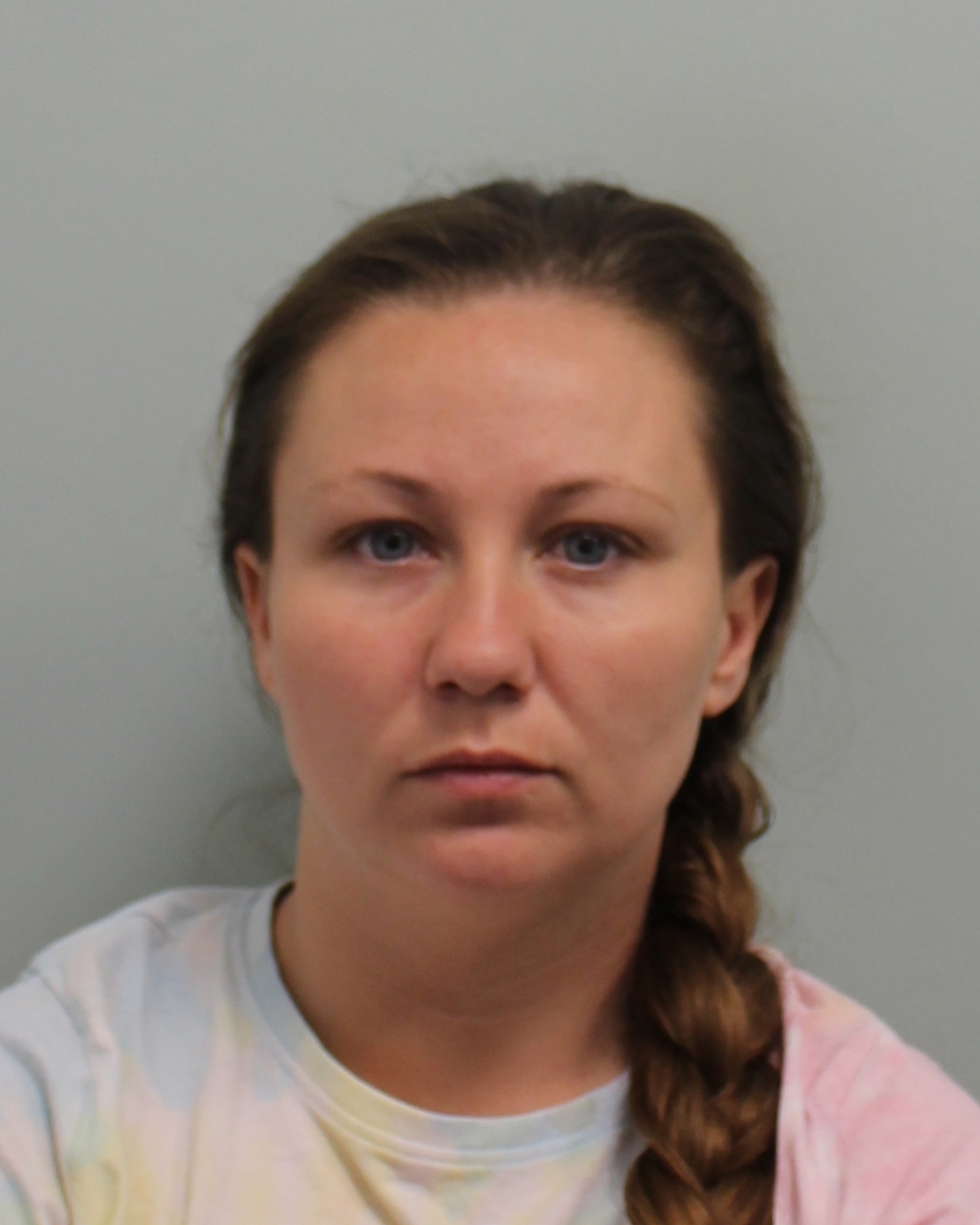 A woman who sexually abused children online for paying customers has been jailed using special legislation that allows for Britons offending abroad to face justice in the UK.

Jodie Little, 30, was sentenced to 12 years and four months at Isleworth Crown Court in London.

She admitted sexual activity with a boy under 13; three counts of distributing an indecent photograph/pseudo-photograph of a child; publishing an obscene article (describing child rape), publishing an advert (offering for sale videos of child sexual abuse); conspiracy to sexually assault a boy under 13 by touching; causing a child to engage in sexual activity; and sexually assaulting a girl under 13 by touching.

She committed the offences on a website providing adult escort and webcam services from where she lived in northern Cyprus.

In June last year the National Crime Agency passed intelligence via their International Staff to police in northern Cyprus that Little, originally from Huddersfield, offered to sexually abuse children online for payment.

Out of the nine offences, Little was convicted of eight using Section 72 of the Sexual Offences Act 2003 – legislation which allows British nationals to be prosecuted in the UK for offences committed overseas.

Authorities in Cyprus decided to deport her to the UK after they were alerted to her offending and as an ‘over-stayer’ (her visa had expired).

“Little was financially motivated; her crimes are utterly abhorrent and are one of many examples the NCA is seeing of worsening cyber-enabled child sexual offending.

“We and UK police arrest around 450 child sex offenders a month and safeguard about 680 children a month.

“There is no greater priority for us than protecting children.

“Distance is no barrier to us.

“We did everything we could in this case using our investigators, international staff and child protection experts to stop Little’s offending.

“The NCA’s unique capabilities – which we deliver for the benefit of law enforcement across the UK - were vital in bringing this horrific offender to justice.”