The government faces several challenges after Brexit, including the negotiation of a new trade deal with the EU, devising and implementing a whole raft of new policies, reshaping the economy and holding the Union together, a new report by academic think tank The UK in a Changing Europe finds.

The report, Brexit: what next? finds the government has not only set itself the mammoth task of negotiating a new relationship with the EU, in just 11 months, but also has to: 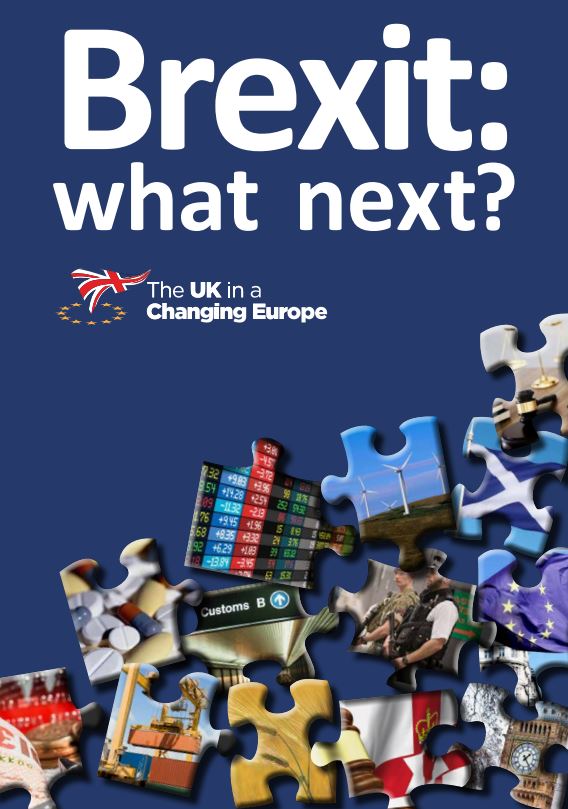 The trade deal itself will be exceedingly challenging. The authors predict that the government’s unwillingness to countenance an extension means it will be hard to agree anything other than ‘the barest of bare bone deals’ in the next 11 months.

The government’s decision to prioritise the right to diverge from EU regulation in the future will limit what can be agreed: it will mean new trade friction for agriculture and manufacturing; and significant new barriers for service exports.

These are not the only areas where the UK faces tough negotiations: also on the agenda are other minefields, like fishing rights, data protection, intellectual property, aviation and road transport access as well as the whole question of how the agreement is overseen, enforced and disputes resolved.

The EU is likely to press for a role for the European Court of Justice but the government has insisted Brexit means an end to ECJ jurisdiction over the UK.

Ministers have refused to be honest with the public about the choices they will make particularly in terms of economic impact, the increase in red tape, and growth in the size of the state.

Professor Anand Menon, director of The UK in a Changing Europe, said: “Getting Brexit done, in the sense of leaving the European Union was, in a way, the easy bit. Now, the Government confronts the challenge not only of successfully concluding a set of complex negotiations in under a year, but also putting in place structures and policies to replace those of the EU.

And perhaps most important and most challenging of all, it must address the political imperatives created by Brexit and its aftermath. These are sizeable and complex challenges, to say the least.”

You can read the full report Brexit: what next here.