A Victorian hotel in Croydon’s countryside

Alan Doble Sanderson bought what is now De Vere Selsdon Estate in 1924 and transformed the mansion into a luxury country house hotel; however the estate predates this by hundreds of years.  Traced back to as early as 861AD, an Anglo-Saxon hall, a medieval estate of the Knights Templar and a Victorian country seat are just some of its former lives.

In the 1930s, architect Hugh Mackintosh worked in stages to enlarge the hotel adding an east and west wing and creating the statement house that stands today with its neo-Jacobean style and red-bricked façade.

Today, the hotel is undergoing a multi-million-pound refurbishment to add 21st-century comfort and style whilst complementing the original character and history of the property. Our new 1042 Restaurant & Bar is now open. Set in the mansion house, dining here comes with views out through the bay windows to the historic gardens.

Surrounded by 200 acres of grounds, the hotel offers superb space with its large outdoor areas, and sculptured high-ceiling rooms for a range of events including meetings, training and weddings. Outside an 18-hole championship golf course awaits you along with manicured lawns, secret gardens and an ancient 13th-century arch, formerly part of the Blackfriars monastery of London that was brought to the estate in the early 1900s.

Only 14 miles from London, the hotel is easily reached from J6 of the M25 and close to Gatwick and Heathrow.  Trains from East Croydon Station take you to London Victoria and London Bridge in just 15 minutes.

Free, superfast Wi-Fi with a maximum bandwidth of 100 Mb is available throughout the hotel. 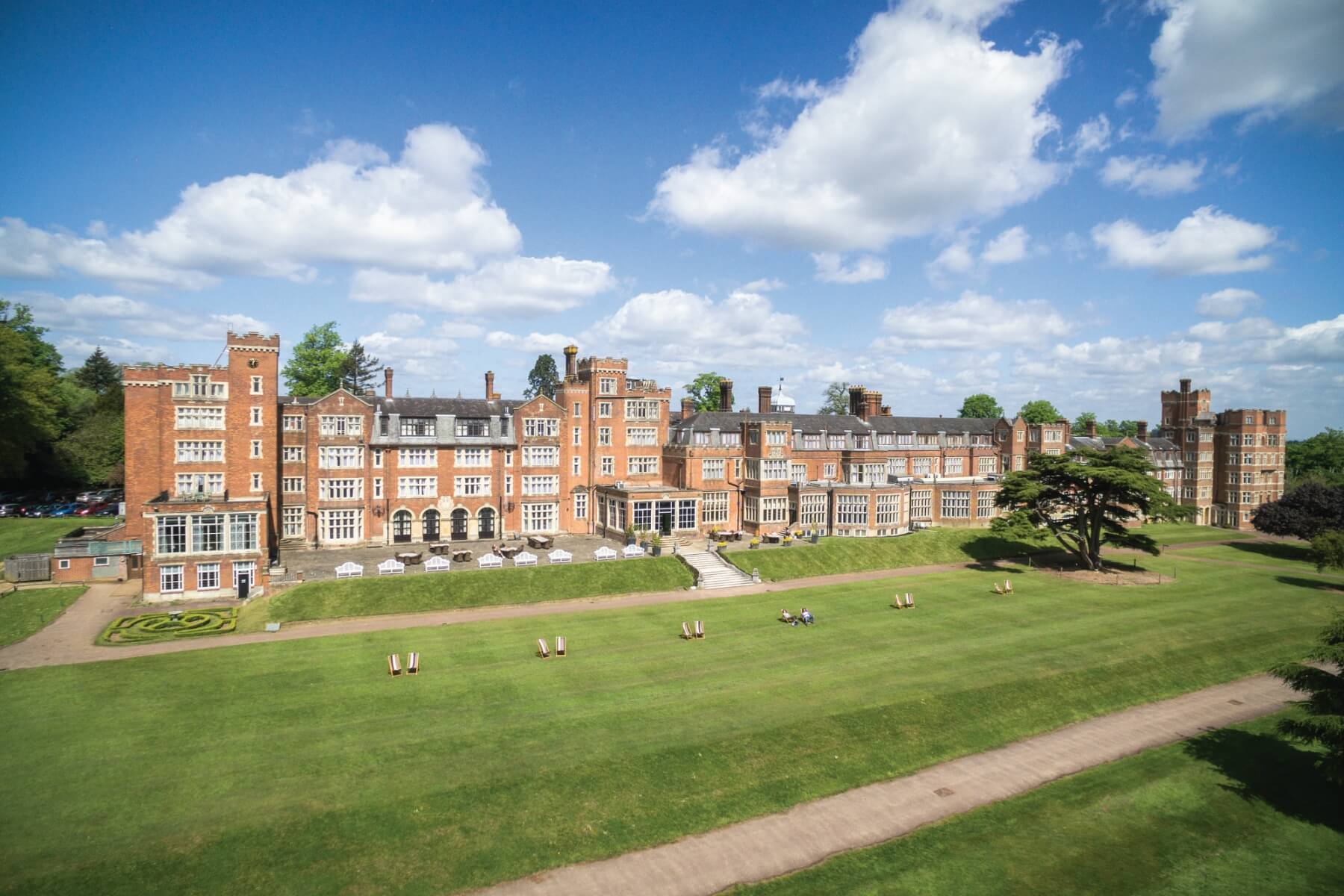 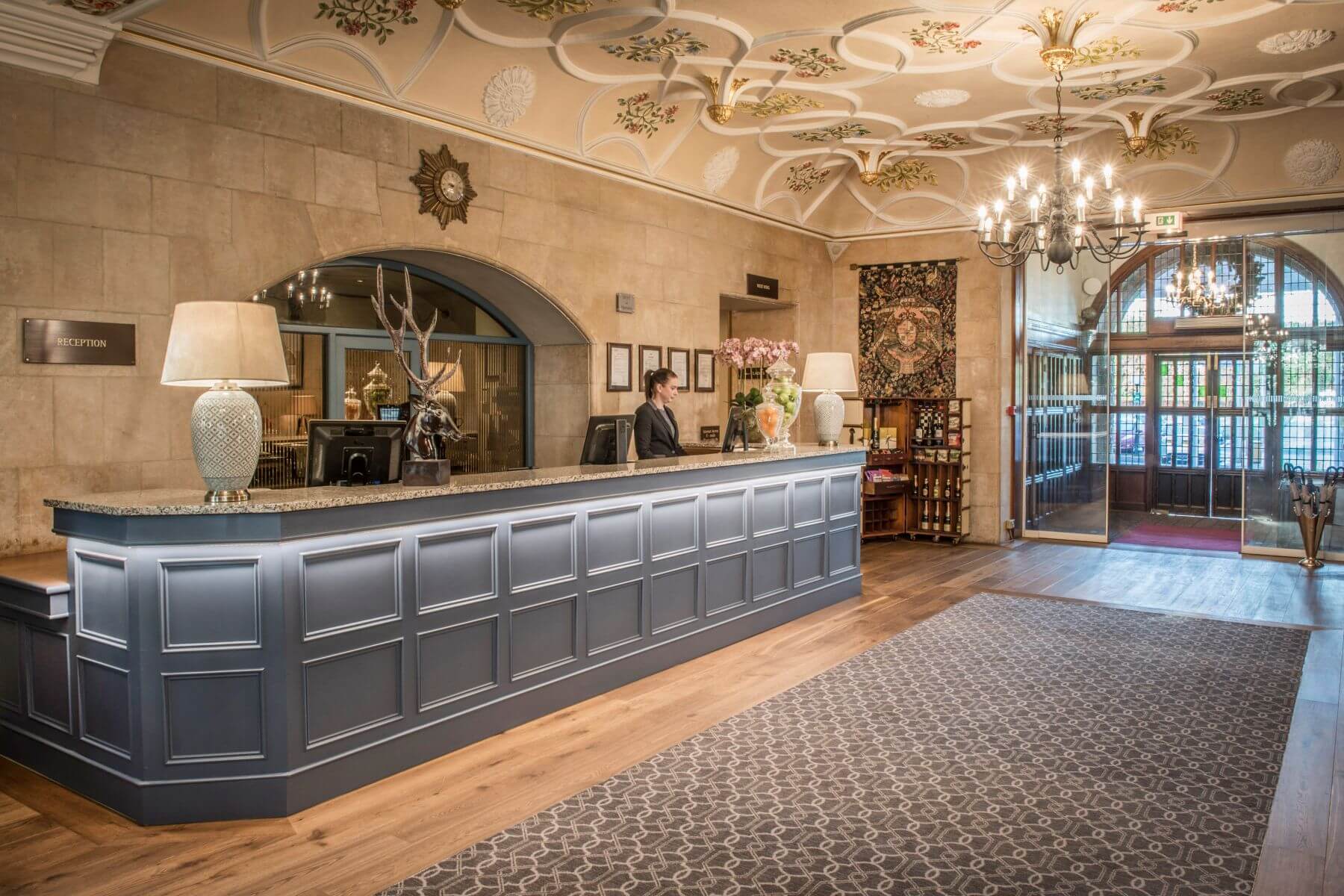 Read our companion guide to discover what you can do in the local area.