Targeting the source of contamination to reduce the risk to health.

The CRIOGES system is a tested and now well established method of reducing the risk caused by the disposure of hazardous waste in healthcare and laboratory environments. Using patented SUBZERO BIOSAFETY which is an innovate and original solution to contain hazardous waste. We cancel the source of emission (biological and chemical) as well as treating the suspended contamination in the air from other sources.

The result? up to 100% reduction in detectable volatile organic compounds and pathogens.

WHAT IS CRIOGES USED FOR?

Cost effective, easy to implement and highly versatile. You can see below working locations where the CRIOGES system is already protecting people in healthcare 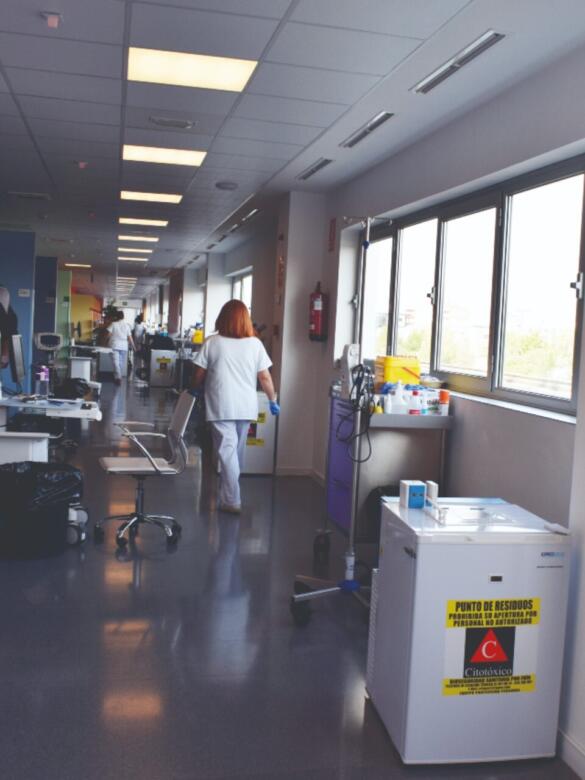 Located on hundreds of wards already around the world. The CRIOGES station can be used to store Biohazardous Waste to keep patients safe from contaminated waste. MRSA, Rotavirus, Clostridium Difficile are locked away inside preventing the waste being a source of infection. 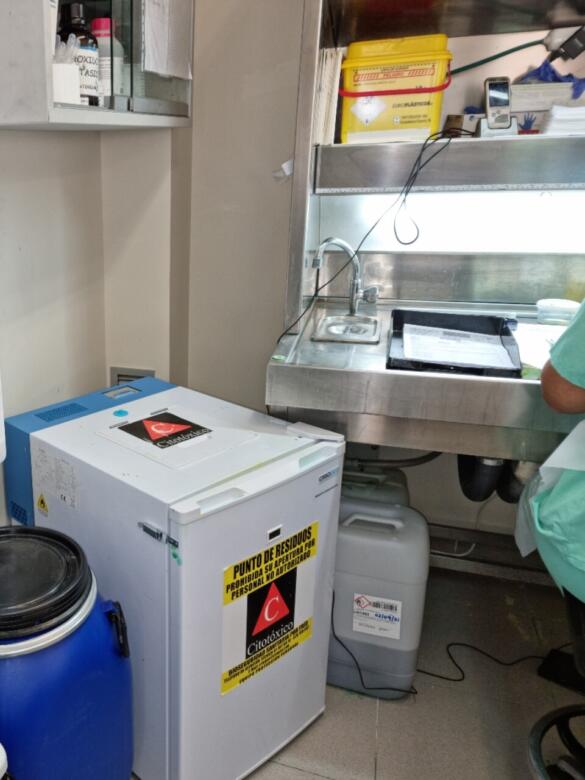 The use of Formalin which contains formaldehyde gas is commonly used in Pathology, Autopsy and the Morgue. As known carcinogen it is important that workers exposure is reduced to levels as low as possible. CRIOGES has been protecting workers for over 10 years. 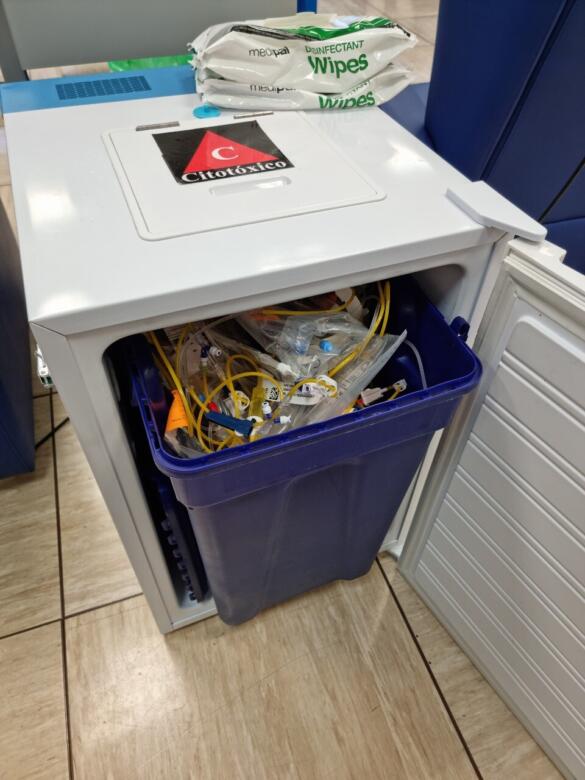 Chemotherapy for Cancer involves the use of cytotoxic, mutagenic, teratogenic and carcinogenic drugs. These drugs whilst vital for patients are extremely dangerous for Nurses, Doctors, Pharmacists and healthcare Porters and Cleaners. There is NO SAFE LEVEL of exposure for these drugs to workers. 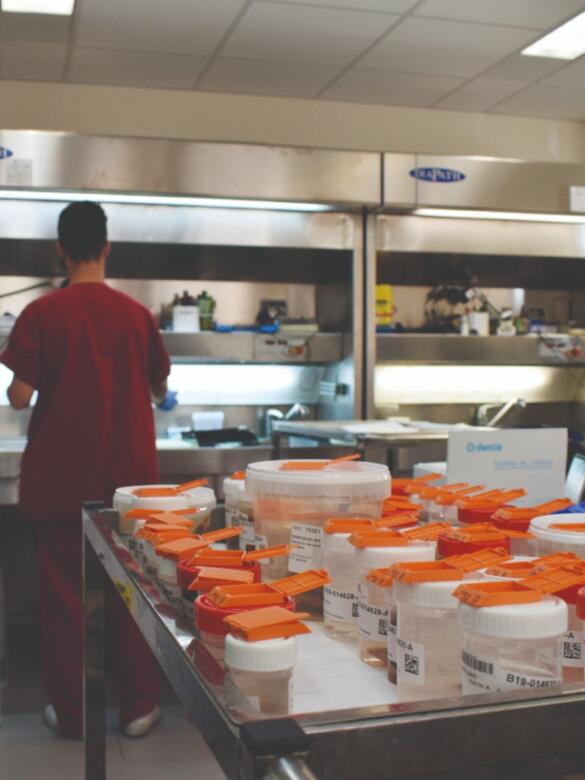 Pathology, Autopsy, Histology, Mortuary, Embalming or anyone else that uses Formalin should take measures to reduce exposure to below 0.3ppm. EU Directive 2019/983 has reduced the safe level of formaldehyde to 0.3ppm.

HOW THE CRIOGES SYSTEM WORKS 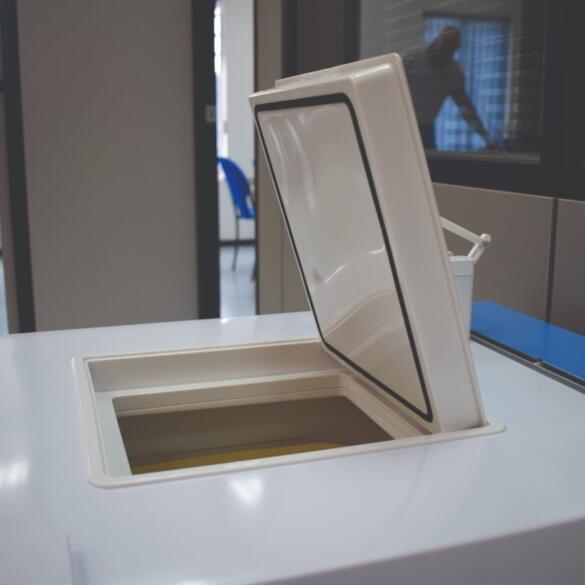 The CRIOGES station uses a sensor which detects that someone wants to put waste inside. Unlike common hospital bins there is no need to touch the lid or open manually. This eliminates the chance of contact contamination from various types of waste. The painted white colour easily shows any spills making cleaning requirements easy to see and carry out. 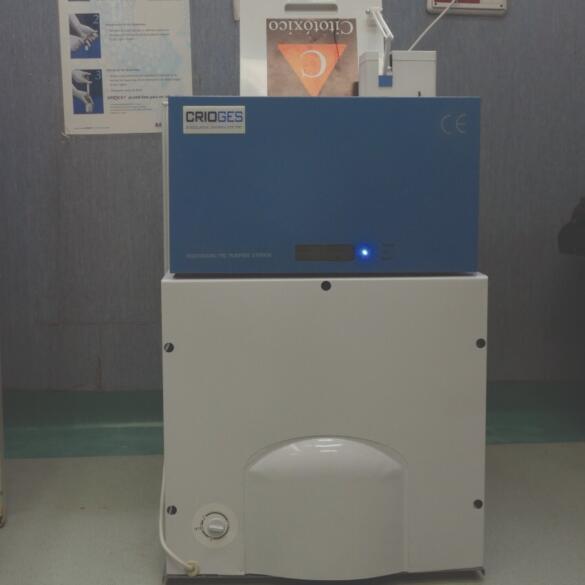 We freeze the inside of the system below -15c to ensure that we maintain a low pressure environment. This also crystallises the waste inside which together prevents contamination escaping out in to the environment. This even works on high vapour pressure VOCs such as formaldehyde. 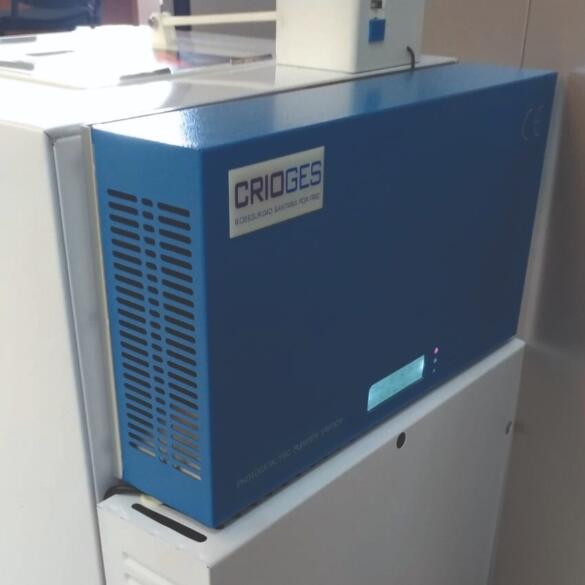 Using UV-C combined with Titanium Dioxide and Zirconium Dioxide photocatalyst we clean the air around the station. This destroys pathogens and mineralises organic compounds. This breaks them down in to harmless byproducts such as water vapour, carbon dioxide and nitrogen which are naturally present in air. 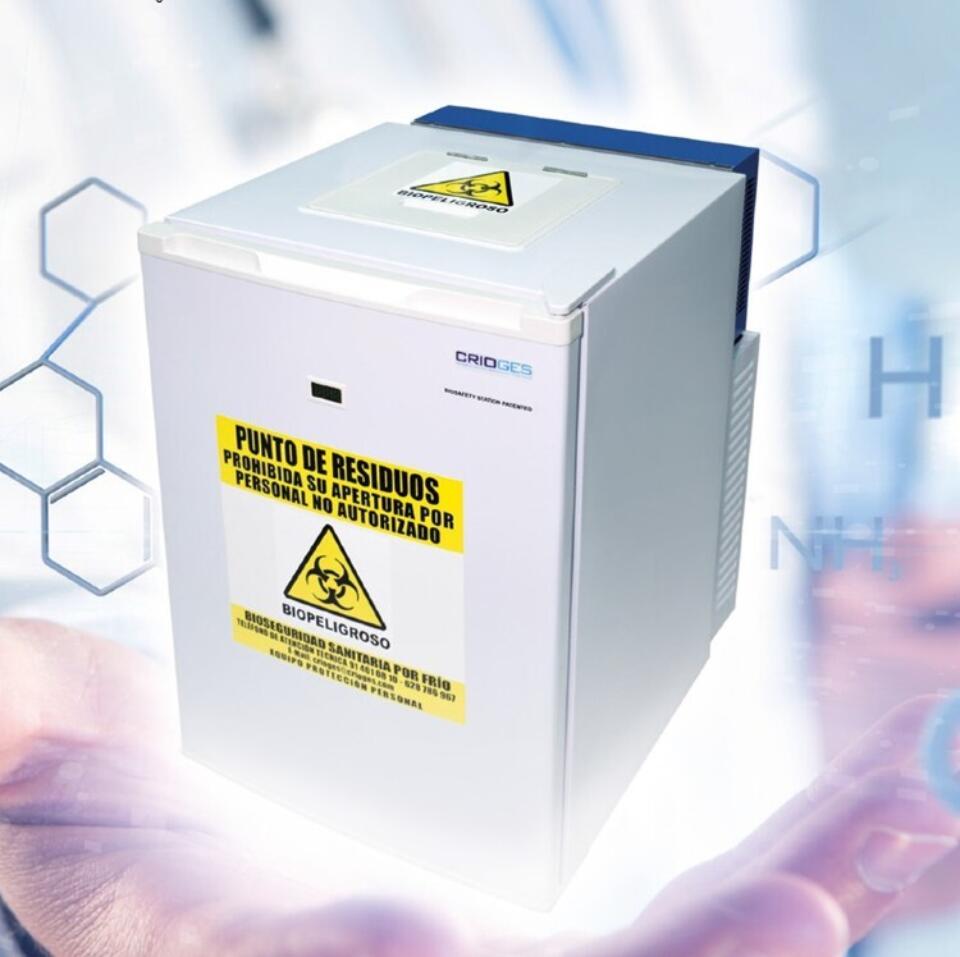 The CRIOGES system is protected worldwide. This ensures that we can continue to invest in improving the system and service for the benefit of our clients. We have just released the 4th version of the CRIOGES station which now has integrated the automated opening mechanism which makes cleaning the station even easier as well as 4G machine to machine networking connected to an online portal which allows real time monitoring, alerts and service information. 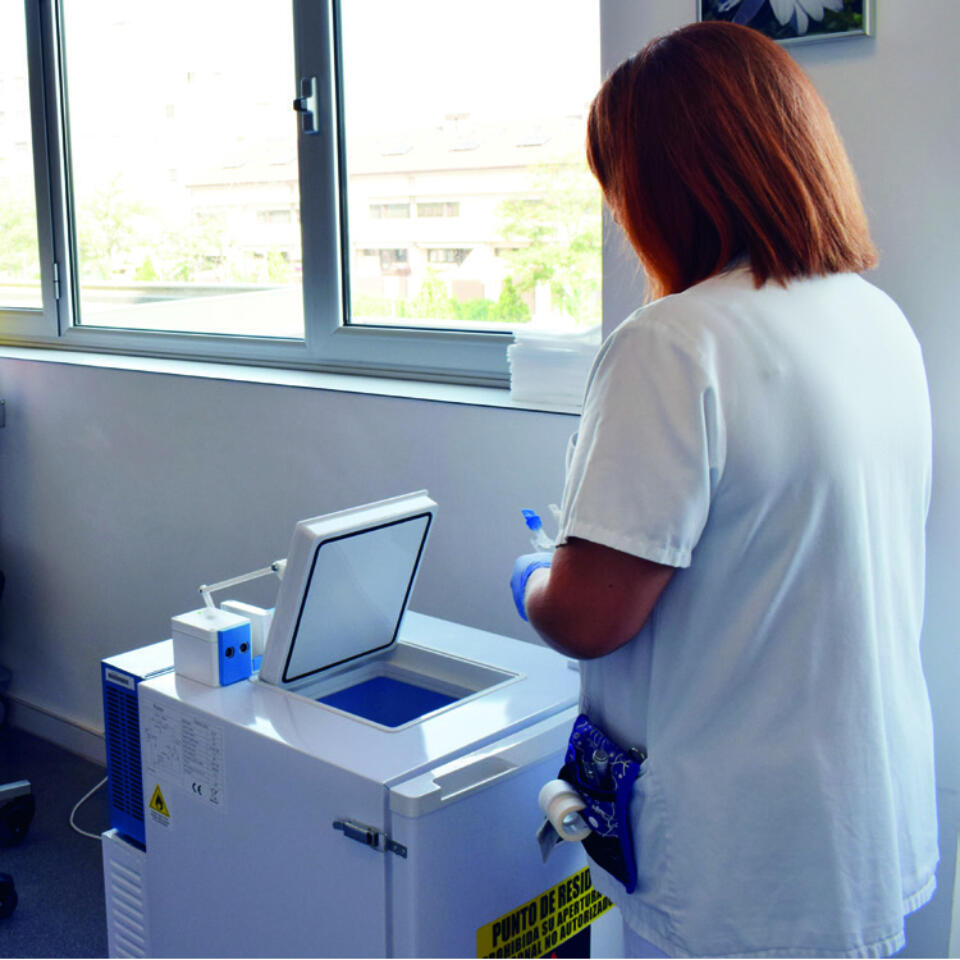 CRIOGES has been protecting healthcare workers and patients for over 11 years. Over 250 facilities have implemented the system in their most critical areas to protect people from various types of harmful contamination. There are over 4000 CRIOGES stations already in use in Spain, Portugal, France, Italy and now the UK. It is due to CRIOGES careful and considered long term view that have resulted in long term partnerships with our healthcare clients that are still with us today. With the CRIOGES station now on its fourth version it is both innovative as well as well established as the only solution to containing hazardous waste.