The first extra-large autonomous test submarine will be developed for the Royal Navy following a new contract by the Defence and Security Accelerator (DASA).

An initial £1 million contract has been awarded to Plymouth-based MSubs Ltd to build a test submarine that will be used to explore the potential capabilities of larger uncrewed underwater vehicles in the future.

Admiral Tony Radakin, First Sea Lord announced the contract at the Underwater Defence & Security Symposium in Southampton. The First Sea Lord noted how the Ministry of Defence wants to increase its presence in the underwater battlespace and is exploring the use of extra-large uncrewed underwater vehicles (XLUUV) for surveillance, reconnaissance, and anti-submarine warfare operations.

I am enormously excited about the potential for remotely piloted and autonomous systems to increase our reach and lethality, improve our efficiency and reduce the number of people we have to put in harm’s way.

These XLUUVs are at the forefront of underwater systems technology; UK technological developments such as this will be key to the Royal Navy maintaining its battle-winning edge in the underwater environment.

XLUUV submarines are especially adept at covert intelligence gathering. They can leave their dock autonomously and secretly move to the operational area without any embarked crew for up to three months. They are also able to sense hostile targets and report their findings back to the station, making them an important barrier for anti-submarine warfare.

Submersible autonomous vessels have huge potential and this project could be a game-changer for the UK’s underwater capability, taking our submarine service to the next level.

I am pleased that this funding supports MSubs Ltd., a UK based company committed to innovation and research in the autonomous sector.

This is a key example of how defence is doing more than ever before to give industry the opportunity to research innovative new technology. 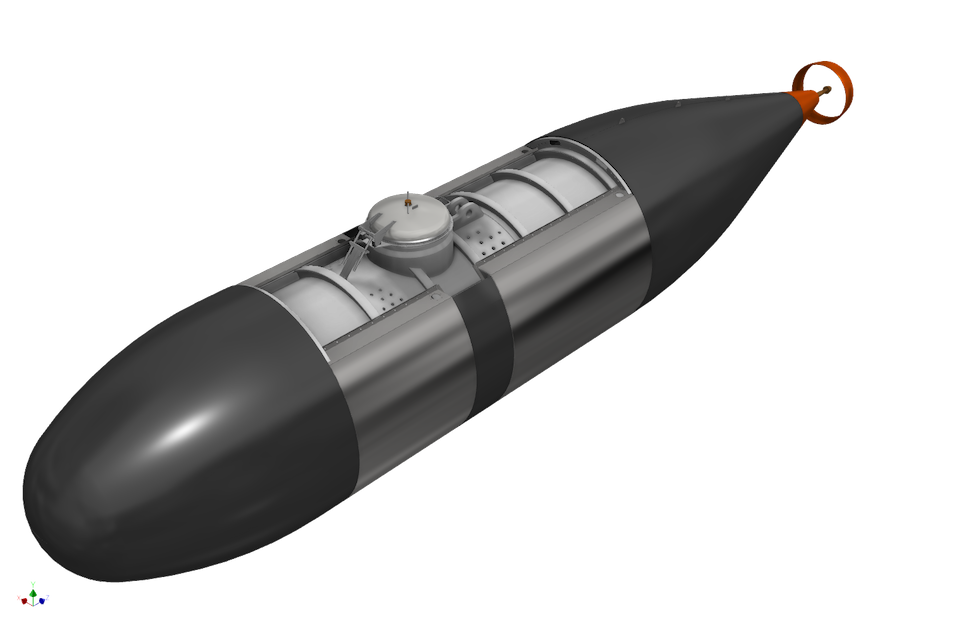 DASA’s involvement is enabling this technology to advance at a much quicker pace and to deliver new capabilities to the Royal Navy years earlier than otherwise possible – making sure the UK stays ahead of our adversaries.

Not only will this enhance the UK’s strategic advantage but also boost UK prosperity by supporting small and medium-sized companies like MSubs in Plymouth.

If initial testing is successful, up to a further £1.5 million is available to further test the new capability – making it the largest joint contract awarded as part of a DASA competition.

Currently, smaller autonomous and remotely piloted submarines are unable to undertake all the tasks of larger crewed submarines.

We are thrilled to be awarded this contract through DASA, and have the opportunity to work with defence scientists and experts to develop new and advanced capabilities for the Royal Navy.

This funding will allow the Royal Navy to better understand their future roles and for us to remain at the forefront of Extra Large Uncrewed Underwater Vehicles (XLUUV) design and manufacture in Europe.