Chichester's Pallant House Gallery has won Apollo Magazine's Acquisition of the Year 2021 award for a group of paintings acquired through the Arts Council administered Acceptance in Lieu scheme. 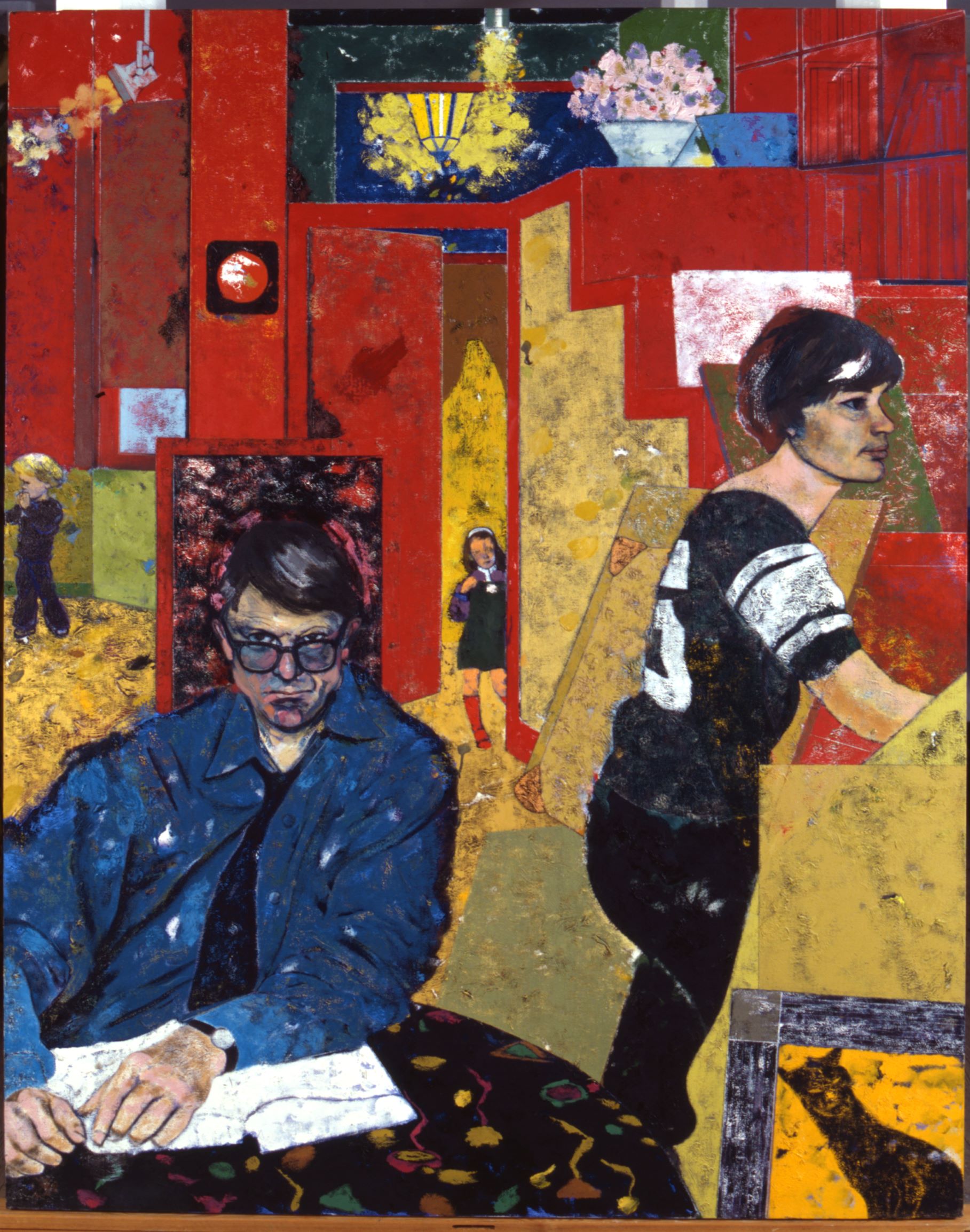 The collection was acquired for the nation through the Acceptance in Lieu scheme and allocated to Pallant House Gallery, where it's now on display for the public to see.

The scheme enables taxpayers to transfer important works of art and heritage objects into public ownership while paying Inheritance Tax. The acceptance of the group of works settled £3,469,836 of tax. 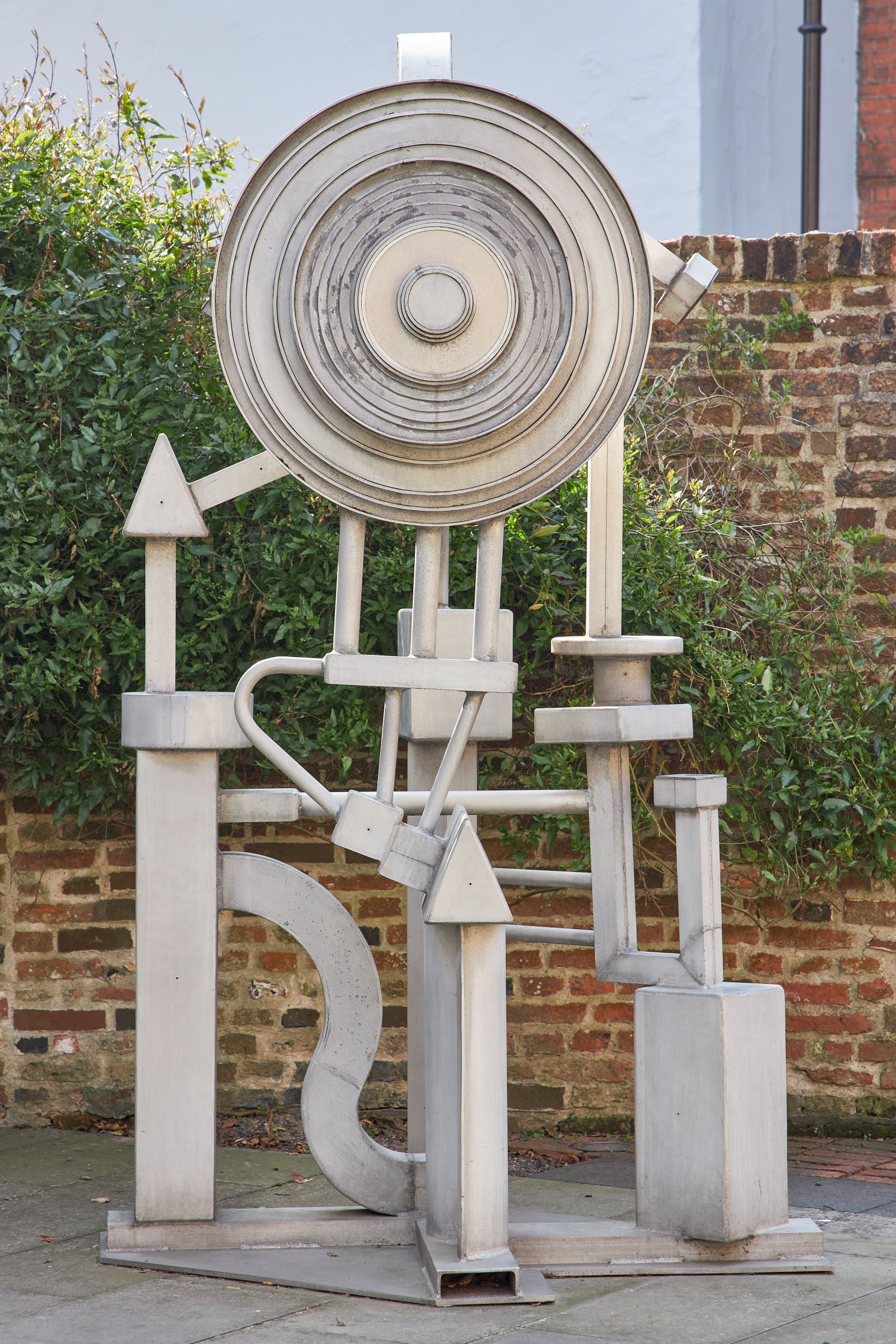 "I'm delighted that this outstanding collection of Pop and British figurative Art has been allocated to Pallant House Gallery. Few architects have been closer to artists than MJ Long and Sandy Wilson. Their enthusiasms and friendships are reflected in a collection that is highly personal but also a remarkable survey of some of the most important aspects of advanced British Art in the post-war period. It is especially fitting that the collection will have a permanent home in Chichester in the galleries that MJ and Sandy designed as an award-winning extension to Pallant House Gallery."

Emergency funding available for arts, culture and heritage doubled to £60 million to tackle impact of Omicron

925 arts, heritage and cultural organisations to benefit from share of £107 million.

Forming cultural bridges between the UK and Germany

Exceptional Sargent painting worth over £7.5 million at risk of leaving UK

A temporary export bar has been placed on a painting The Earl of Dalhousie by John Singer Sargent, a leading portrait painter of his generation.

National Lottery Project Grants is our fund open to all individual artists and community and cultural organisations. It supports arts, museums and libraries projects…and it’s all made possible thanks to funding from National Lottery players.

Today we announced funding of £2,780,000 to build a network of schools that will test a range of innovative approaches to teaching for creativity.