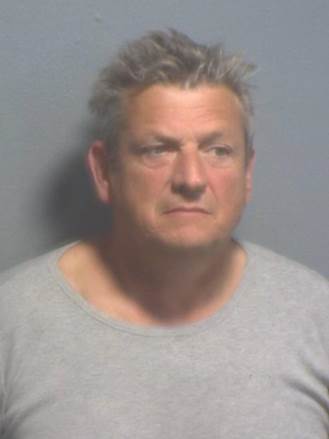 Marinus Van Gerwen, aged 54, was given 28 days to pay or face a further two years in prison.

Fifty one kilo blocks of cocaine were found hidden in a purpose-built concealment in the wall of the horsebox. The cocaine had an estimated street value of £3.96 million.

There were also two horses in the back which were collected by a horse transportation company and taken to a vet. 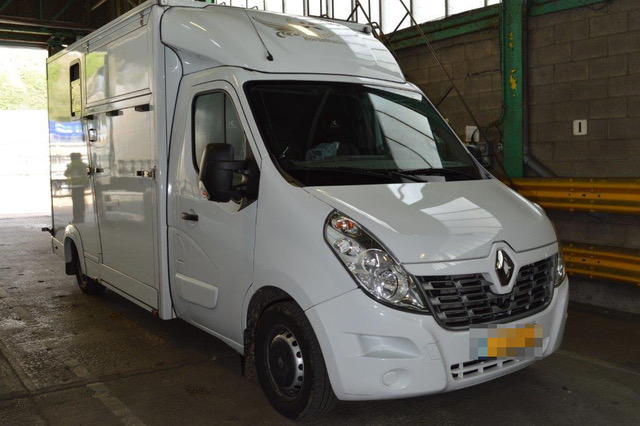 Van Gerwen denied all knowledge of the drugs and claimed the purpose of his journey was to deliver the horses to a female associate in Binfield, Bracknell.

Following his arrest, Dutch Police raided Van Gerwen’s house in Limbricht, Netherlands, and seized €270,000 in cash. His benefit figure was calculated from this cash, and excluded the money which was found to not belong to him.

Van Gerwen was found guilty of importing cocaine and was sentenced to 17 years on 24 January 2018 at Canterbury Crown Court. The confiscation hearing, at the same court, took place last week.

“Organised crime groups rely heavily on smugglers like Van Gerwen. He was bringing in substantial amounts of drugs into the UK, which will have fuelled exploitation and violence on the streets.

“Pursuing confiscation orders on top of criminal convictions means a double whammy of being hit in the pocket while also serving time in prison. If Van Gerwen doesn’t pay he’ll stay in there for two more years and still owe the money.

Ten more men have been arrested as part of an investigation into the abuse of four girls in Rotherham, alleged to have taken place around 20 years ago.