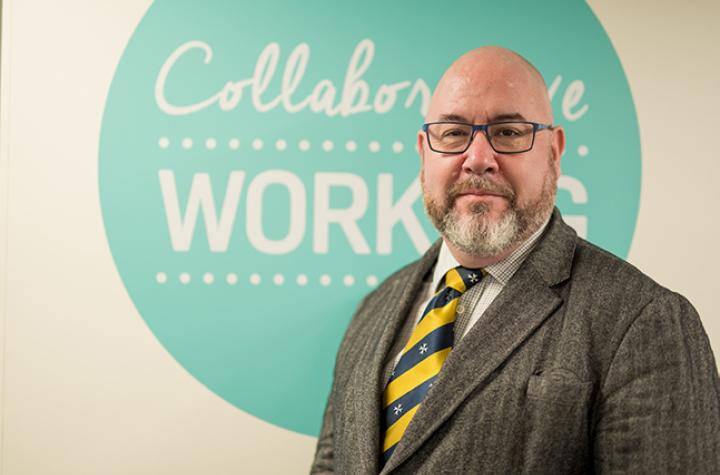 Steve Wearne, Director for Global Affairs at the Food Standards Agency, has been elected the Chairperson of the Codex Alimentarius Commission (CAC) in Geneva, Switzerland. He has been a Vice-Chairperson of CAC since 2017.

CAC is the organisation that develops global food standards, guidelines and codes of practice for food safety and quality. It was established nearly 60 years ago by the Food and Agriculture Organization of the United Nations and the World Health Organization to protect consumer health and promote fair practices in food trade.

“Steve’s appointment is a real vote of confidence in the UK’s leadership in modern, innovative food regulation to increase consumer confidence in the food we eat. I’m delighted that he will be taking such a significant role in building consensus to set the standards for food globally.”

“This is well deserved. I know Steve will continue to bring his expertise, intelligence  and leadership to the commission and its work to ensure safe, good quality food for everyone, everywhere.”

Steve Wearne's appointment has further been welcomed by the UK Government, with Minister for Farms, Fisheries and Food, Victoria Prentis MP yesterday stating:

“I congratulate Steve for his appointment as the Chairperson of Codex Alimentarius Commission. This fantastic news is testament to UK’s ongoing global leadership in food standards and regulation.

“This appointment is very well deserved, and I hope that Steve’s expertise continues positively to influence the important work of the organisation.” 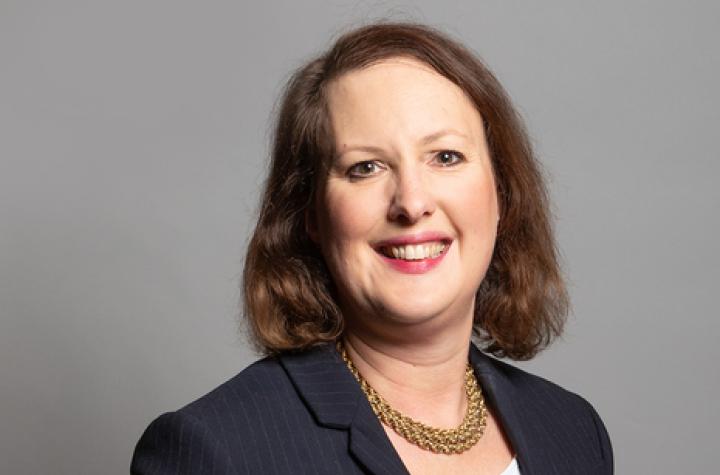 "It is a huge honour to have been elected as the next chairperson of the Codex Alimentarius Commission and will be a privilege to continue to serve alongside colleagues across the world to make sure safe food is a right we can all enjoy.

"I would like to thank everyone for their continued support throughout my campaign for election, and in particular give recognition to Catherine Brown, Jason Feeney and Emily Miles who have been the three successive Chief Executives of the Food Standards Agency who have championed my work in Codex.

"My commitment as Chairperson-elect of the Codex Alimentarius Commission is to be impartial, and to work tirelessly to deliver an inclusive, transparent and resilient Codex respected throughout the world for its commitment to consensus-driven and science-based food standards."

You can read Steve Wearne’s vision for Codex in his latest article on LinkedIn (Opens in a new window).

The election of three new vice-chairpersons of CAC will take place on Thursday 11 November.

New FSA research finds that knowing these alternative proteins are safe is the top factor in encouraging consumers to try them.

The FSA’s National Food Crime Unit supports businesses to protect themselves from fraud, over the busy festive period

As the busiest trading period of the year is underway, the NFCU is supporting businesses with tailored advice to help protect themselves from food fraud.

The Food Standards Agency (FSA) is issuing further instructions to reptile owners following an outbreak of human salmonellosis linked to frozen mice used to feed snakes and other animals and birds.

The Chief Executive of the Food Standards Agency has warned the CBD industry and retailers that they need to market products responsibly and offered support to local authorities if they need to increase their enforcement efforts on CBD food products in the coming months.

Consultation and series of workshops to inform next steps on building a workable precautionary allergen labelling and information system for businesses and consumers.

The FCA yesterday confirmed a series of rule changes to ensure that the UK’s public markets remain a trusted and attractive place to list successful companies, providing opportunities for companies to grow from which investors will benefit.

The FSA publishes its Annual Report and Accounts for 2020/21

The Food Standards Agency (FSA) yesterday published its Consolidated and its Westminster Annual Report and Accounts for the past financial year.

The agenda and papers for the December 2021 Board meeting have been published.