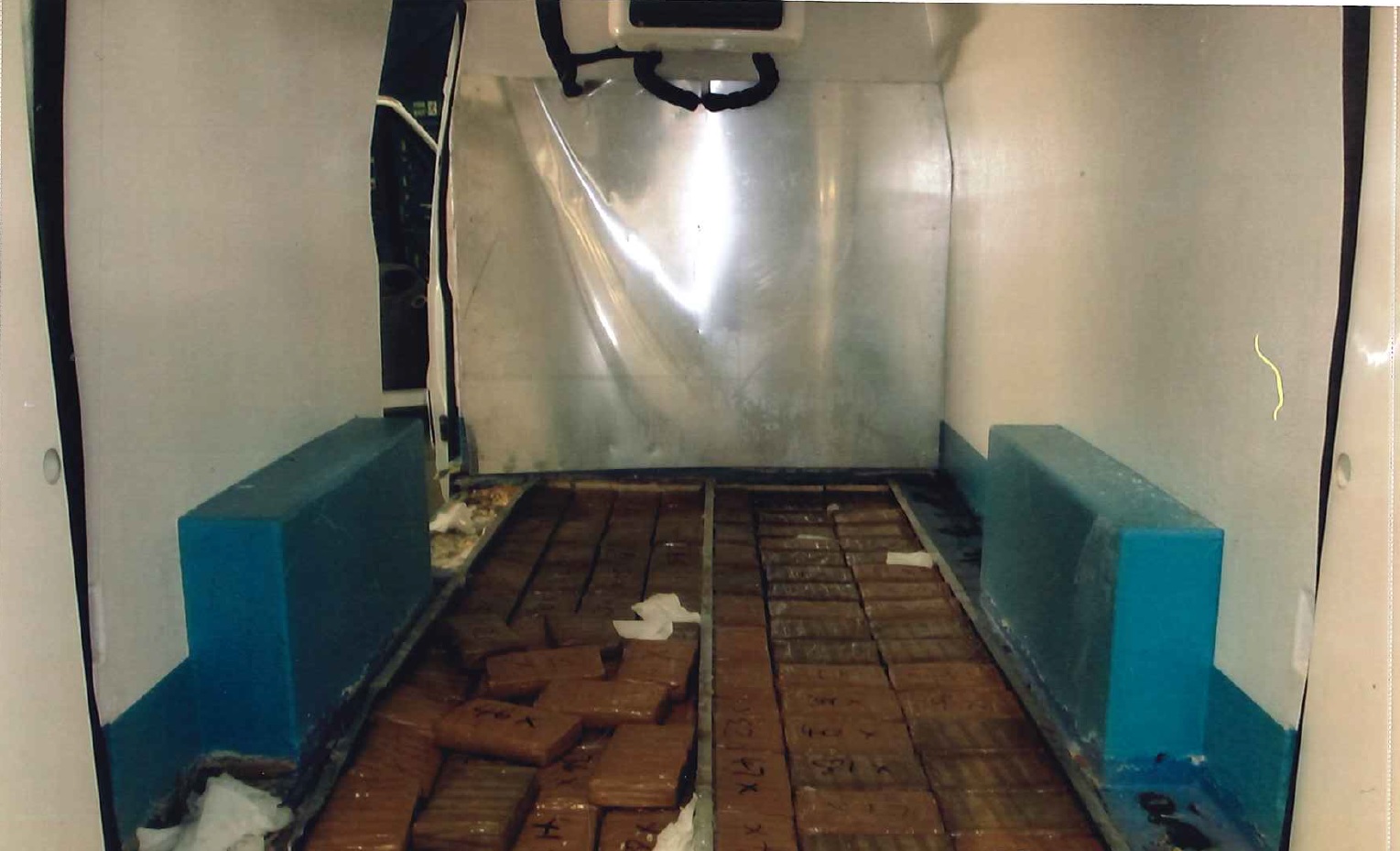 The 43-year-old was detained on suspicion of conspiring to import class a drugs at an address in Ashley Road, Ryde, recently (Sunday 29 March), in an operation supported by Hampshire Police.

He was questioned by NCA investigators before being bailed pending further enquiries.

The investigation follows a seizure made at Newhaven in the early hours of 23 November last year.

Border Force officers recovered 97 packages each containing approximately a kilo of cocaine from the back of a van carrying frozen fish. The drugs had an estimated potential value of around £10 million.

The driver, 50-year-old James Satterley from Cookham in Maidenhead, was later charged with importing class A drugs. He now awaits trial.

“Our investigation into this importation continues.

“Working with partners like Border Force and policing we are determined to do all we can to disrupt the organised crime groups involved in the large-scale importation of class A drugs.”

Man charged with possession of a firearm and cocaine

A man has been charged with drugs and firearms offences following an investigation by the Organised Crime Partnership (OCP) – a joint National Crime Agency and Metropolitan Police Service unit.