Three more years of Future Art and Culture at SXSW

British Underground’s Future Art and Culture showcase will appear at South by Southwest Interactive Festival for three more years, supported by a £495,000 Development Funds award from the Arts Council. 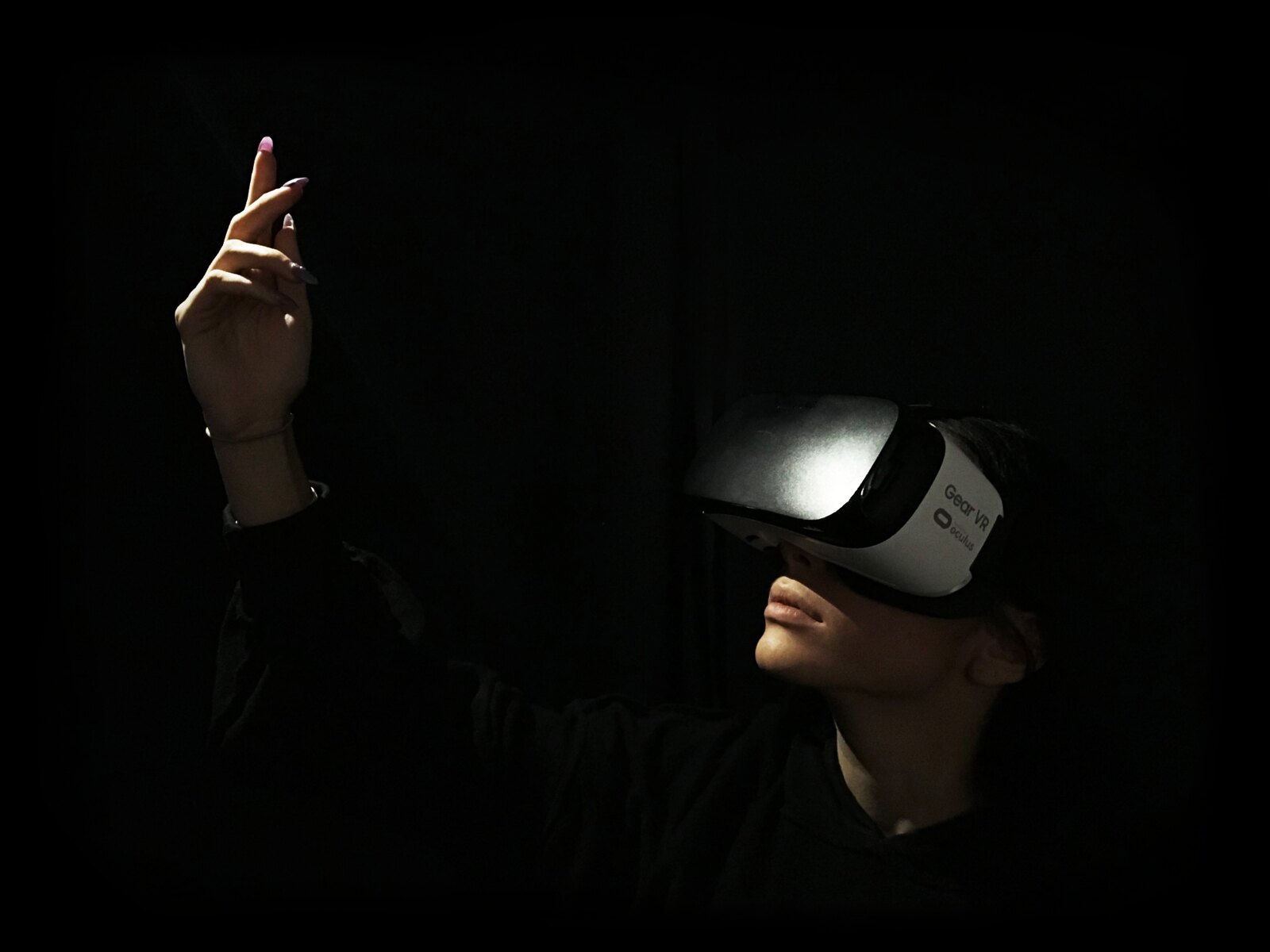 Presenting work that expands the boundaries of art and technology, the showcase at the world-renowned festival in Austin, Texas celebrates the creative innovation of England’s arts and cultural sector.  Until 20th August 2019, British Underground is seeking nominations for cutting edge digital art installations and immersive experiences to appear at the next showcase in March.  The work must have been produced in England, or by creative talent based in England, during the last year, and British Underground is keen for the participants to represent the diversity of the country.

Previous Future Art and Culture showcases in 2018 and 2019 have featured immersive experiences from the Royal Shakespeare Company, BBC VR Hub, Andy Serkis’ Imaginarium Studios, Philharmonia Orchestra, Marshmallow Laser Feast, Punchdrunk and US innovators Magic Leap, a live coded electronic music showcase (or Algorave), a public art installation using smart city technology by Naho Matsuda, as well as panels and discussions on the future of art and technology.  You can hear last year’s panel on “How Books Are Fighting Back in the Digital Age” here. 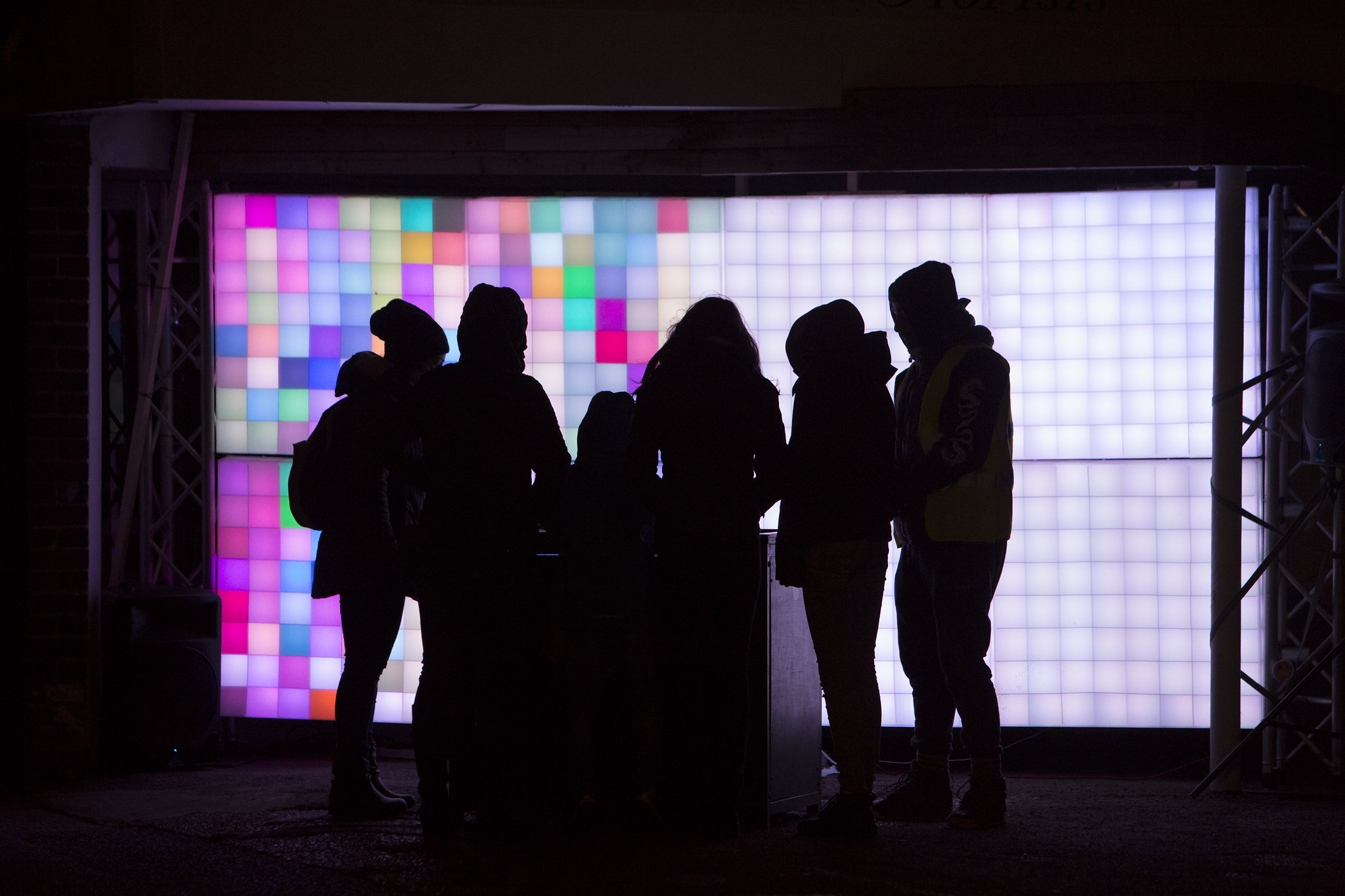 “We are delighted to be able to commission another three years of the enormously successful Future Art and Culture programme curated by British Underground at SXSW. This programme showcases the exciting work currently being developed by English cultural organisations around the use of new technologies – and provides opportunities for organisations and creatives in England to build new global partnerships. The results will be ever more exciting and innovative work powered by a host of new partnerships between publicly funded cultural organisations in England and tech companies around the world.”

“We are excited to have gained Arts Council support for three more editions of Future Art and Culture at SXSW, starting with the next Interactive Festival in March 2020. Supporting leading and emerging practitioners to collaborate with commercial and international partners, and working in association with research and development support agencies such as the AHRC Creative Economy Programme, this three-year project will put dozens of English-based exhibitors and delegates in front of the world’s leading taste-makers and positions England’s digital creative community at the centre of a global conversation shaping the future of the arts.”

Arts Council England are very pleased to welcome Hazel Edwards to the Arts Council. Hazel will be our new South East Area Director from March 2021.

Birmingham’s Ikon is set to host the world premiere of year zero (2020), a new audio-visual artwork by British artist Haroon Mirza and supported through Art Fund.

£58.8 million of capital investment was recently (11 December 2020) announced, supporting arts and heritage organisations across the country.

Marking the 25th anniversary of the Disability Discrimination Act, we're partnering with the UK’s other arts councils to invest in ten new works by disabled artists as part of BBC Arts’ Culture in Quarantine initiative.

Culture Recovery Fund: Lifeline for culture organisations across the country

Over £18 million in funding will go to eight arts and cultural organisations around the country in the second round of Culture Recovery Fund grants between £1 million and £3 million we're awarding on behalf of the Department for Digital, Culture, Media and Sport.

ACE have announced funding for a consortium of cultural organisations to produce a showcase highlighting the best of England’s performing arts as part of the 2021 Edinburgh Festival Fringe.

A further £75 million of the Government’s £1.57 billion Culture Recovery Fund is being awarded across all corners of the country. The investment will go to 35 of the country’s leading cultural organisations and venues.

588 cultural organisations across England are to benefit from a share of more than £76 million, building on the funding awarded from the Government’s £1.57 billion Culture Recovery Fund last Monday.

The Way I See It: The pandemic through the eyes of children and young people

ACE have worked with Google Arts & Culture to present The Way I See It, a new online exhibition created by children and young people during lockdown.