President David Sassoli will set out Parliament’s position on the EU's next long-term budget at an EU summit on Friday. 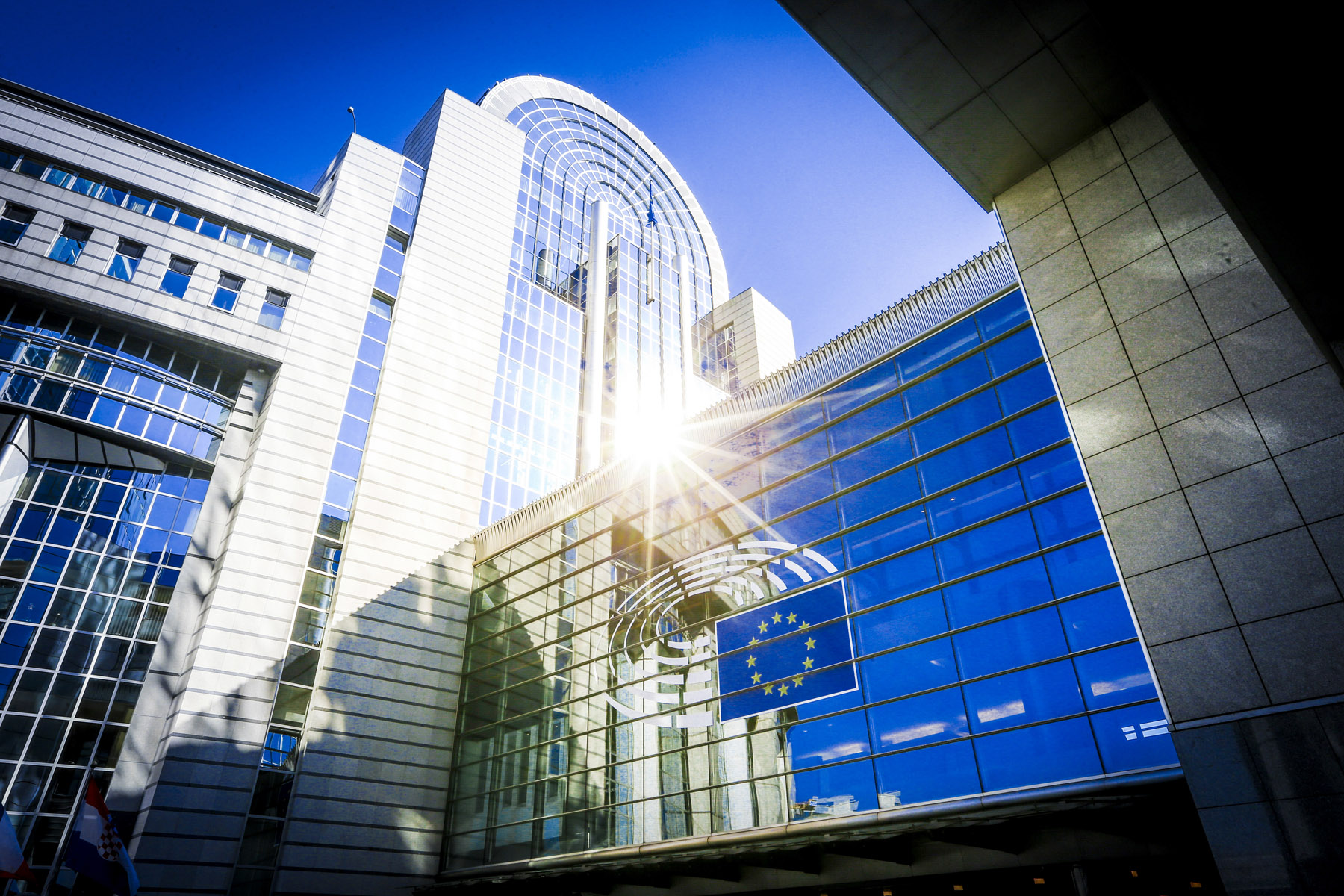 MEPs have a busy week ahead of them

Sassoli will explain Parliament's position on the budget and the EU recovery plan to EU leaders on 17 July. On Tuesday, Parliament’s Multiannual Financial Framework and Own Resources Contact Group will discuss the proposals put forward on Friday by European Council President Charles Michel.

The environment and public health committee will vote on Tuesday on a report about the shortage of medicines in the EU, a problem exacerbated by the coronavirus pandemic, and the need for an EU response. There will also be a hearing on securing vaccines for EU citizens. In addition the committee will vote on amending EU rules on emissions from light passenger and commercial vehicles on Tuesday.

On Thursday the civil liberties committee will vote on a report calling on the Commission to look into rule of law in Poland, notably its electoral system, judicial independence and fundamental rights as well as take action.

Today, the economic affairs committee will discuss recent developments on digital taxation with representatives from the OECD and Commission.

The Council recently (11 June 2021) reached a general approach on the revision of the Trans-European Networks for Energy (TEN-E) Regulation.

The Council recently (11 June 2021) approved conclusions on a renovation wave that repairs the economy now, and creates green buildings for the future.

The Council recently (11 June 2021) approved the agreement between the European Union and the United Kingdom on fishing opportunities for 2021 and, for deep-sea stocks, for 2021 and 2022.

EU-U.S Joint statement on the humanitarian emergency in Tigray

EU-U.S Joint statement given recently (10 June 2021) on the humanitarian emergency in Tigray.

Today, the Commission is launching Talent Partnerships, a key initiative under the New Pact on Migration and Asylum that will help to address skills shortages in the European Union and to strengthen mutually-beneficial partnerships on migration with third countries.

The EU yesterday announced at the 'Solidarity event for forcibly displaced persons and host communities in Central America and Mexico', that it will allocate €18.5 million in aid. Of this sum, €12 million represents humanitarian funding to Central America, and €6.5 million constitutes development assistance.

The Council yesterday approved conclusions endorsing a new strategy that outlines a long-term vision for the EU to become a climate-resilient society that is fully adapted to the unavoidable impacts of climate change by 2050.

Child Labour: Statement by the European Commission and the High Representative on the World Day against Child Labour

Child Labour: Statement given by the European Commission and the High Representative on the World Day against Child Labour.

Education: EU increases its commitment to Global Partnership for Education with a pledge of €700 million for 2021-2027

Ahead of the G7 Summit, President of the European Commission Ursula von der Leyen yesterday announced that the European Union is pledging €700 million for the Global Partnership for Education (GPE) to help transform education systems for more than one billion girls and boys in up to 90 countries and territories.

The European Commission welcomes the European Parliament's decision to adopt the Neighbourhood, Development and International Cooperation Instrument (NDICI) – ‘Global Europe' for the period 2021-2027.