Active travel is a key part of achieving so many of the government’s top priorities, so we want to link up with those agendas from the very start. Providing low-cost, healthy travel options to get to schools, shops and workplaces will revitalise high streets across the country and help us decarbonise at the same time. Active Travel England was created to deliver healthy, sustainable transport growth, and I’m delighted we now have such incredible experts to help us get the job done.

This new advisory panel will be key to supporting the government’s ambition to get more people walking, wheeling and cycling by transforming active travel infrastructure across the country.

Better infrastructure will not only improve connections to employment, education and local services but improve our mental and physical wellbeing and help to level up the country. I look forward to working with Sir Chris, Andy, Declan and Isabel to achieve this.

The advisory panel will meet quarterly with a mix of online and in-person meetings. The appointments have been made on a voluntary basis, with expenses paid where applicable. The first meeting with take place in late October.

Exercise improves health and Active Travel England’s mission is shared by the health service. We all want to see more people incorporating active travel into their day as a way to keep mentally and physically fit.

Active Travel England will be best placed to succeed as a delivery agency if it closely collaborates with local Mayors as well as both Combined and Local Authorities. That’s why I’m looking forward to helping ensure that ATE can make a real and rapid difference across England. Enabling more local trips to be taken on foot or on wheels can improve the journey experience, encourage a healthier lifestyle and help us to tackle the climate emergency. Increasing walking and cycling uptake is central to our vision to establish a truly integrated transport network here in the West Midlands and can support local economic growth by breathing new life into our high streets.

Delivering a step change in active travel requires focus and determination, but it also requires attention to detail, meaningful engagement with communities and their real needs, and integration with the wider transport network. The UK is seen as a leader in many aspects of progressive transport policy and has a fantastic chance through Active Travel England to retain its position as a leader in this rapidly developing area.

Chair of the Office of Rail and Road, Declan Collier, recently said:

Making local trips, either on foot or on two wheels, is a great way to boost physical health and also mental wellbeing. For those wanting to do their walking or cycling further afield, England’s rail and road networks will get you there. I look forward to getting started and working together with the other panel members to bring about positive change in people’s lives. 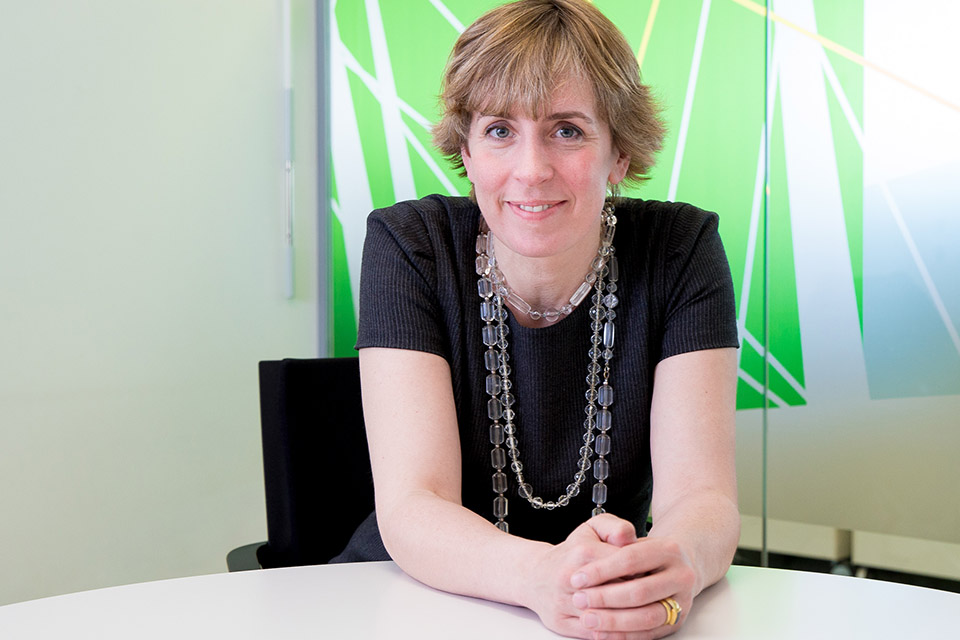 Isabel Dedring is Global Transport Leader for Arup, a leading engineering consulting firm working across the built environment. She works with cities and governments around the world in developing transport infrastructure projects and policies.

Before Arup, Isabel was Deputy Mayor for Transport and Deputy Chair of Transport for London, where she was responsible for designing and delivering a range of progressive transport policies and projects. This included driving the transition to zero-emission black cabs, the decarbonisation of the city’s bus fleet, London’s £1 billion cycling investment programme, and TfL’s wider £4 billion roads investment strategy and delivery programme.

Before her time at City Hall, Isabel was Chief of Staff and Policy Director at Transport for London. With a background in management consulting, Isabel is a qualified US lawyer and a Fellow of the Institute of Civil Engineers. 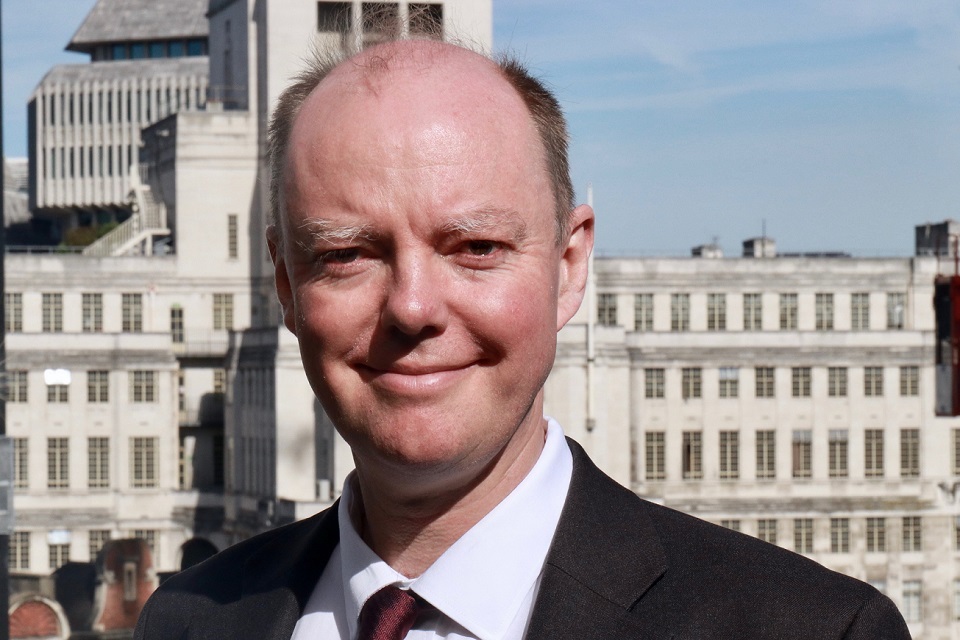 Professor Chris Whitty is the Chief Medical Officer (CMO) for England, chief medical adviser to the UK Government and head of the public health profession in government. He is a practicing NHS doctor and epidemiologist. The CMOs of the 4 nations publish guidelines on the case for exercise to improve health, building it into daily routines. Declan Collier is the Chair of the Office of Rail and Road. Previously, Declan was CEO of London City Airport, a role he held since 2012, and before that, he was CEO of Dublin Airports Authority for 7 years. He is currently a non-executive board member of The Royal Schiphol Group and TCR International NV. He has broad experience in transport and business and has served as President of the World Association of Airports, Airports Council International (ACI), Deputy Chair of the Airport Operators Association (UK), Director of London First Allied Irish Banks Ltd and the Dublin Theatre Festival. 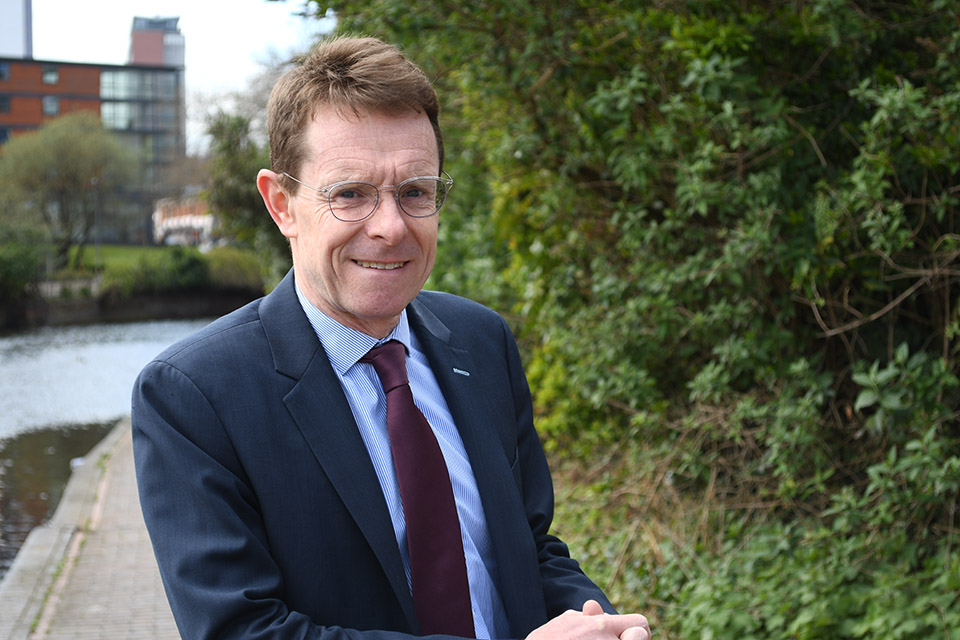 Andy Street was elected as Mayor of the West Midlands in 2017. He grew up in Birmingham. Andy started his career at John Lewis, where he was a graduate trainee. He became Managing Director of John Lewis in 2007 and stayed with the company until 2016. Andy has worked with the local and national government in economic development roles. He was chair of the Greater Birmingham & Solihull Local Enterprise Partnership between 2011 and 2016. He has also been the lead non-executive director for the Department for Communities and Local Government as well as a member of the Prime Minister’s Business Advisory Group.

A study has been announced that will develop options for new stations and services on the South Wales Main Line.

The Reach for the Sky Challenge Fund will help to get young people from all backgrounds into aviation.

Passengers will be boarding the world’s first fully sized, self-driving bus service in Edinburgh from the Spring, after it was awarded a share of £81 million in joint UK government and industry support for self-driving transport technology.

Government announces return to business as usual for aviation this summer

Funding for 7 local highways authorities to develop and use new technologies to reduce emissions, improve regional connectivity and move to net-zero local roads.

Government cracks down on ‘fire and rehire’ practices

Talented individuals in aviation help inspire next generation of workers

New aviation ambassadors to inspire young people to pursue a rewarding and successful career in aviation.

Government charges ahead in car fleet transition to electric vehicles

Target reached to switch over a quarter of all government cars to ultra-low emission vehicles.