Transport secretary puts passengers at the heart of the railway

Transport Secretary Chris Grayling has put the passenger at the heart of delivery across the railway by announcing plans to bring track and train operations closer together.

The Transport Secretary has set out his vision for England’s railways to deliver better, more reliable services to passengers and improved coordination across track renewal and train operations.

Plans include the creation of East West Rail, the first new integrated rail operation in decades that is separate to Network Rail, and the closer alignment of incentives between the management of infrastructure and the operation of train services.

It would be no exaggeration to say that the railways of this country are crucial to its economic future. Without them our economy would grind to a halt.

Our railways need to adapt and change in order to be able to cope with the growth that they have already experienced, and that which lies ahead. We need a railway which is sustainable in all senses of the word.

East West Rail will provide a commuter route for the crucial centres on its route and will provide the transport spine for additional housing and business development in a corridor which is one of the government’s priority areas for the future of our country.

The new organisation will work hand in glove with the National Infrastructure Commission as it plans the development of this nationally important transport corridor to identify the best way to deliver the project.

East West Rail will deliver the design, construction and operation of the missing link between Oxford and Cambridge. 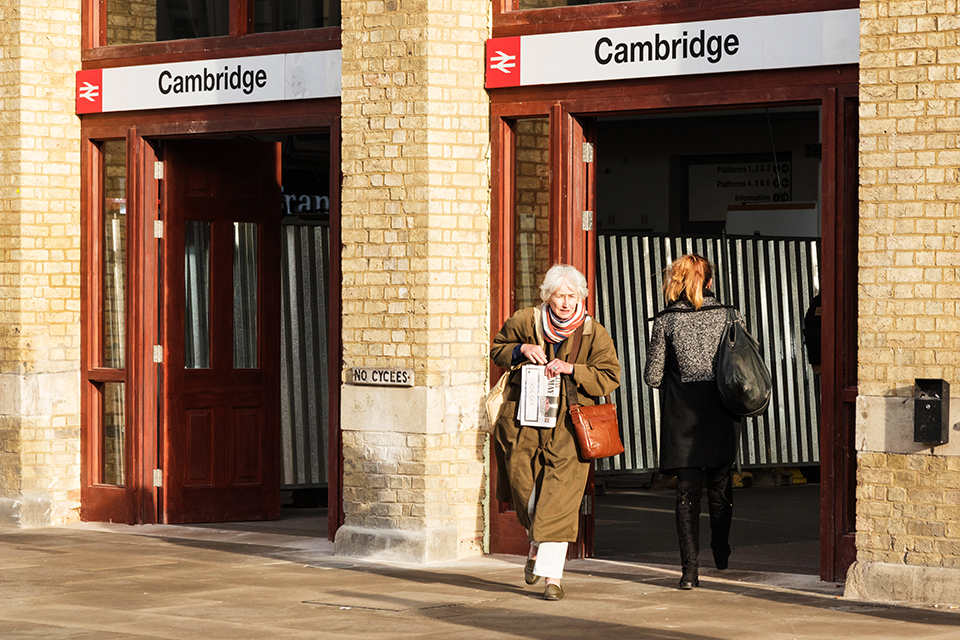 In addition the Secretary of State has announced that he wants to see the rail industry working more closely together to deliver a better service for the passenger.

The Secretary of State, who has updated Parliament of plans, yesterday said:

We want to see closer working across the industry, to resolve problems more quickly – putting the needs of the passenger first. When things go wrong, a lack of a joined up approach can make things much worse for the passenger.

“I intend to start bringing back together the operation of track and train on our railways. Our railway is much better run by one joined up team of people. They don’t have to work for the same company. They do have to work in the same team.”

Plans for better operation of track and train across the rail network will be achieved through new rail franchises. The first of the new franchises to be let will be on the South Eastern and East Midlands lines, which will be expected to include integrated operating teams between train services and infrastructure. The franchises are due to be awarded in 2018.

The Secretary of State added yesterday:

“If our railways are to cope with the challenges of today and tomorrow it will take more investment, new ways of working, new ways of funding improvements, more joined up management. We can and will make this a real golden era for rail. We can transform the passenger experience. We can create opportunities across our society.

We can and we will make sure our rail network plays its part in making this a country that works for everyone.

Joint statement on progress made by the taskforce at its meeting on 25 November 2021.

Prime Minister underlines commitment to better transport connections between Wales and rest of the UK as UK Government publishes the Union Connectivity Review.

Better connections on local and national transport networks to bring all UK communities within closer reach of social and economic opportunities.

Report making recommendations to improve transport connectivity and enhance quality of life and economic opportunities across the UK is published.

New Spaceflight Safety and Regulatory Council to give advice on regulations for UK space.

A new draft statutory instrument, meaning that car drivers will not need to take another test to tow a trailer or caravan, is being laid in Parliament (23 November 2021).

Government boosts regional air connectivity with £4.3 million to fund flights to London from Dundee and Newquay

UK to work with UAE, a futuristic transport hub, to drive innovation, decarbonise transport and create green jobs across the country.