How to establish momentum in your project kick-off 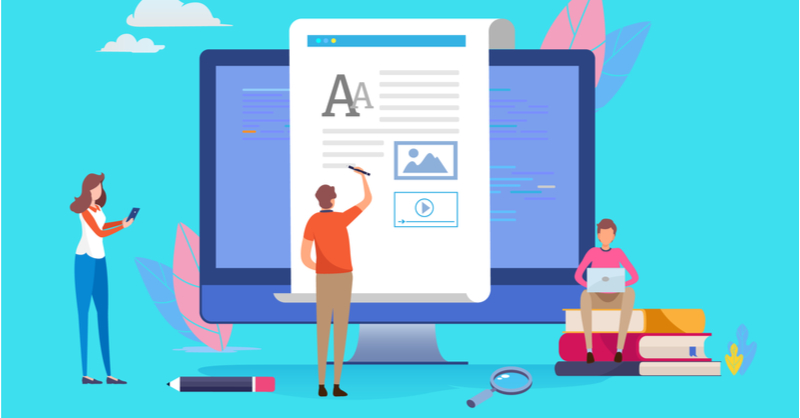 Solid foundations are fundamental to keeping your project on track, writes Scott Fraser

Establishing momentum is all about starting a project well
It can be helpful to imagine a new project as stationary. You have the team assembled, the resources are on tap and your objectives are clear, but the project isn’t moving. It’s the project manager’s responsibility to overcome the initial state of inertia, get it moving and build the necessary momentum.

The project requirements are conceptually similar to Newton’s laws of motion. It requires force to overcome inertia and gain momentum. Wonderfully, it also requires less effort to maintain momentum once you are rolling. A project needs substantial effort and high levels of time invested by the project manager during the run-up to kick-off, and in the following days or weeks, depending on the scale of your project.

Getting the start of a project right can be tough for the project manager, and they may feel like the mythological Sisyphus perpetually pushing his rock uphill. But if you invest and persevere at the beginning, then your project will gain momentum.

Starting effectively requires a large portion of leadership with a modest amount of methodology
Leadership qualities count, and leadership style and authority become visible in the early days of the project. It’s important that the project manager demonstrates strong leadership and personal commitment. Even in large organisations, where projects are managed in a superficially uniform manner, every project is distinctively marked by the leadership of the project manager.

This is very personal, and there is great value in the project manager understanding their own leadership style and the personal qualities that they bring before kick-off. Commitment is proved simply through hard graft in the early stages of the project life. Don’t expect your team to put in extra effort if you won’t. Lead by example.

The project manager should also understand that their life will become easier in the long run if the project foundations are solid and when momentum is established.

Once a project is up and running effectively, it becomes more about maintenance and issues management rather than continually trying to establish fundamentals that should have been put in place at launch.

10 symptoms of projects that were started poorly and lack momentum:

These ailments are avoidable, or can be minimised, if simple steps are followed to establish momentum.

9 suggestions for start-up strategies to ensure you get off to a good start:

Establishing momentum is fundamental to good project management. It allows you to focus on dealing with the important stuff, keeping the project moving and on course for success.

Scott Fraser is a freelance senior project manager and project trouble-shooter. He began his career as a field engineer in the oil and gas industry specialising in subsea and surface geospatial technologies. He gravitated towards project management and has run projects internationally for 20 years, including six years in the Middle East and four in West Africa. Most recently, he has been involved in automated, robotic and remote technologies in the marine and offshore renewable sectors. He specialises in leading diverse, international, multi-location teams and turning around troublesome projects.

A major information and communication technology programme for UK police by the Home Office is expected to be delayed by five years and cost significantly more than planned, according to a new report by the National Audit Office (NAO).

You’ve got talent, but do you know how to use it?

Set up to fail? What happened with the Green Homes Grant Voucher Scheme?

How to banish toxicity and create a healthy, productive PMO culture

How project management qualifications helped me in my career

Q & A with Ruth Ofori-Danso, change expert at PA Consulting

Ruth Ofori-Danso will be hosting a live session at APM’s Think Differently conference on Thursday 23 September, 11am, with ‘project stakeholders’ as its theme.

How to learn to listen (and make others listen to you)

How Network Rail turned its data into knowledge