An NCSC statement on the reported attack on Twitter. 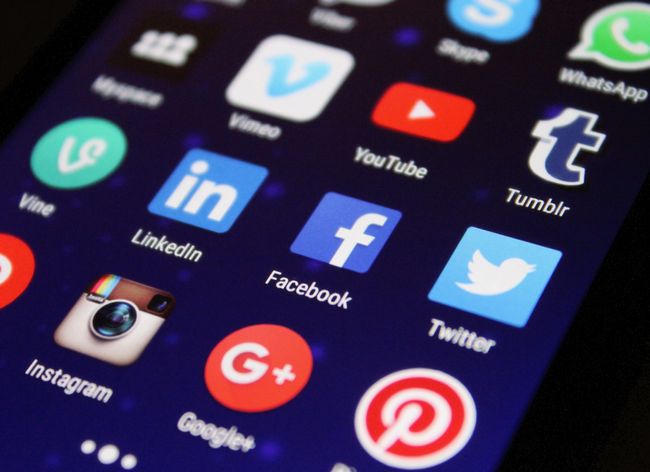 We are aware of a cyber attack on Twitter and have reached out to the company.

While this appears to be an attack on the company rather than individual users, we would urge people to treat requests for money or sensitive information on social media with extreme caution.

The NCSC has recently produced guidance for organisations on protecting what they publish on social media, and more widely we would remind people of our advice on staying secure through measures such as strong passwords and turning on two-factor authentication (2FA).

The UK yesterday joined international allies to call out malicious cyber activity carried out by China.

In just four months, the NCSC has removed over 300,00 URLs linking to investment scams with fake celebrity endorsements.

New guidance highlights the 7 cyber security questions organisations should be asking if they are considering purchasing cyber insurance.

NCSC vows to drive cross-sector improvement as joint report with KPMG reveals more to be done to improve experiences and opportunities.