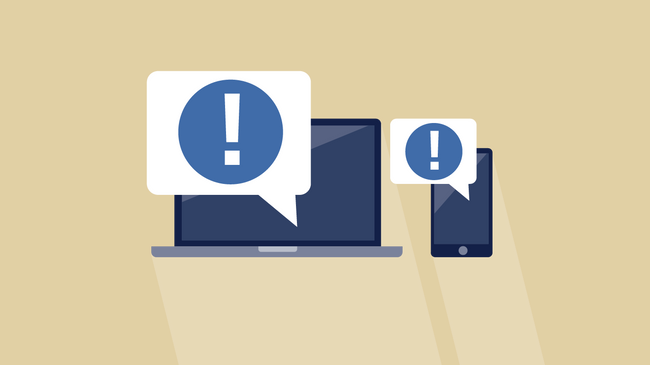 Russia has been behind a series of cyber attacks since the start of the renewed invasion of Ukraine, it has been announced today by the UK and international allies.

The most recent attack – against Viasat on 24 February – began approximately one hour before Russia launched its major invasion of Ukraine. The NCSC assesses that Russia was almost certainly responsible for the attack.

Although the primary target is believed to have been the Ukrainian military, other customers were affected, including personal and commercial internet users. Wind farms in central Europe and internet users were also affected.

The NCSC also assesses that the Russian Military Intelligence was almost certainly involved in the 13 January defacements of Ukrainian government websites and the deployment of Whispergate destructive malware.

Cyber security leaders from the 5 Eyes, EU and other international allies meet at the NCSC’s Cyber UK conference in Newport today to discuss shared threats.

“This is clear and shocking evidence of a deliberate and malicious attack by Russia against Ukraine which had significant consequences on ordinary people and businesses in Ukraine and across Europe.

“We will continue to call out Russia’s malign behaviour and unprovoked aggression across land, sea and cyberspace, and ensure it faces severe consequences.”

For more information, read the full press release from FCDO.

An overview of Russian cyber threats to critical infrastructure and mitigation guidance for all organisations.